“You were trouble and crazy; nobody cares you exist” – Tochi slams Ka3na (Video) 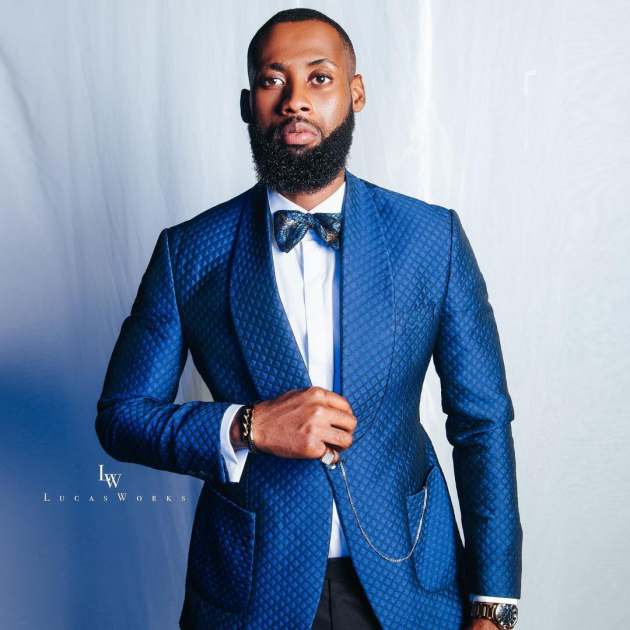 In an episode of the BBNaija reunion 2021 show, when asked about what transpired between him and the self-acclaimed boss lady, Tochi stated that it started when Ka3na unfollowed her on Instagram with claims that it was because he attended the birthday of Nengi.

Adding to his point, Tochi stated that it infuriated him more despite the fact that he did not attend the so-called birthday, and again, going on Twitter to justify her actions made matters worse.

Watch the video below …

Previous BBNaija Reunion: “Where were Laycon and Ebuka running to?”
Next Mbong is not conscious, she will never allow her mother take her child to her uncle and her stepdad