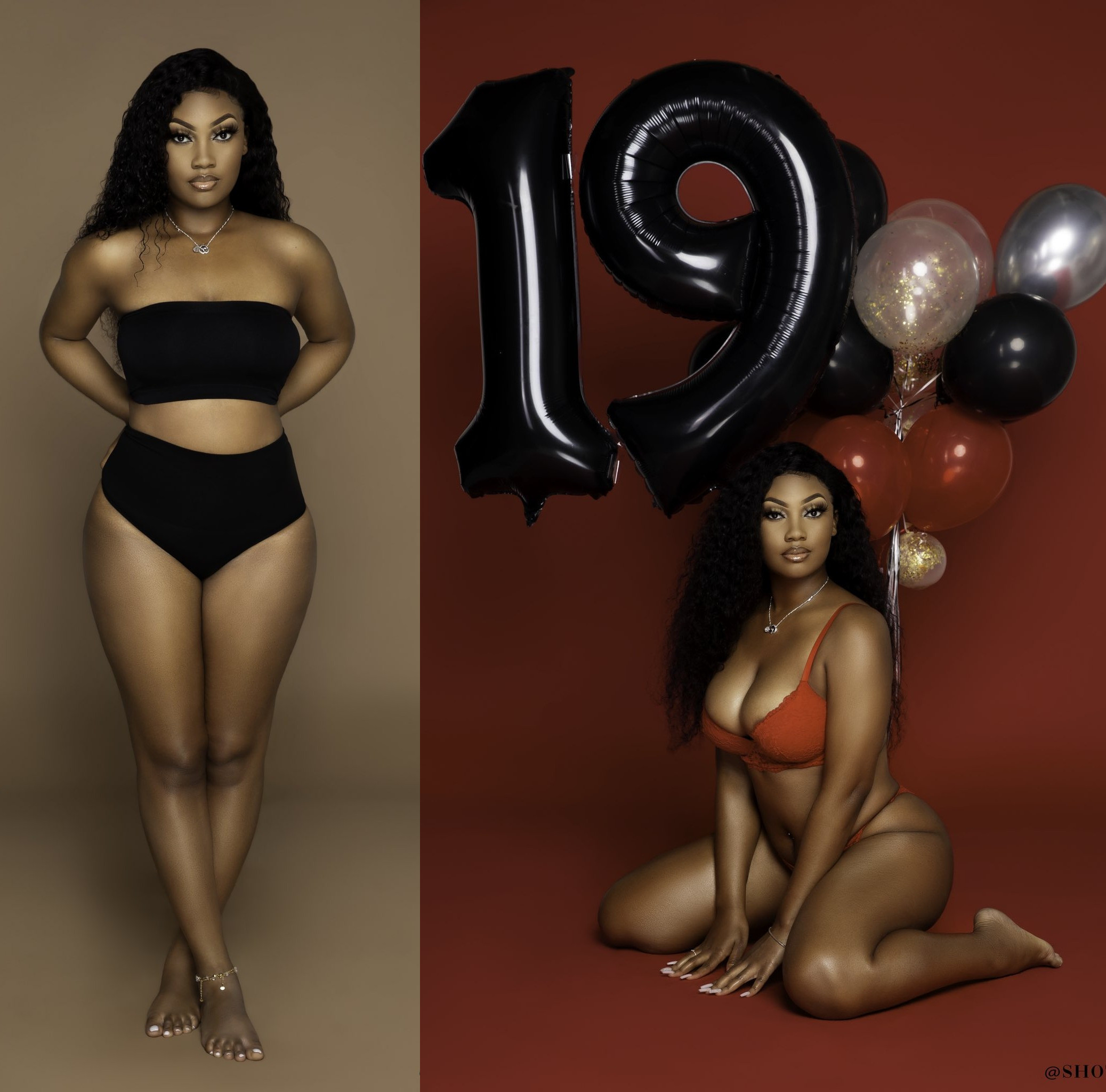 A woman released her birthday photos on Twitter and claims she’s 19 but Twitter users have refused to believe her and they’ve left thousands of comments expressing their shock.

The Twitter user shared two photos of herself in just her underwear. In one of the photos, she’s seen posing with inflatable balloons shaped as the number 19. 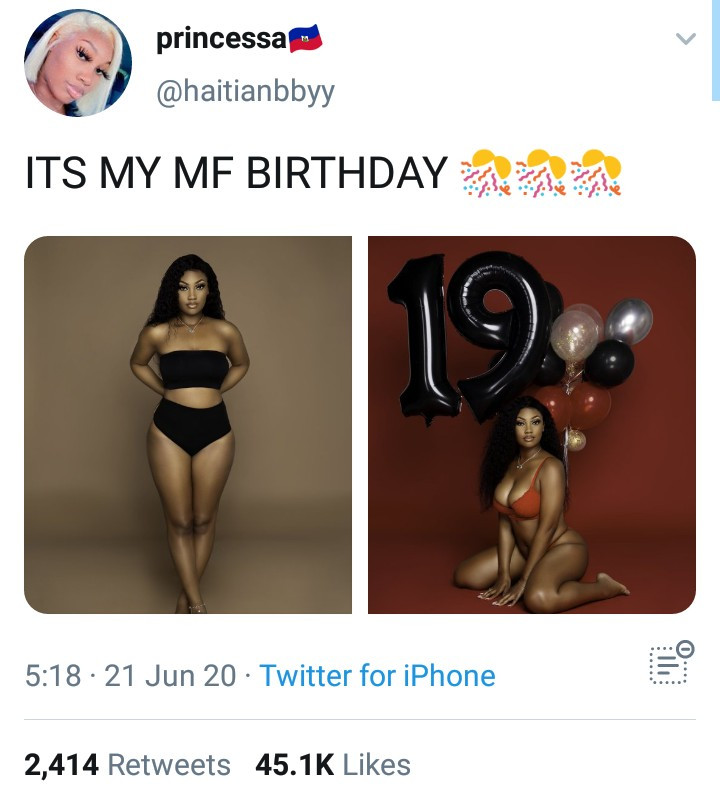 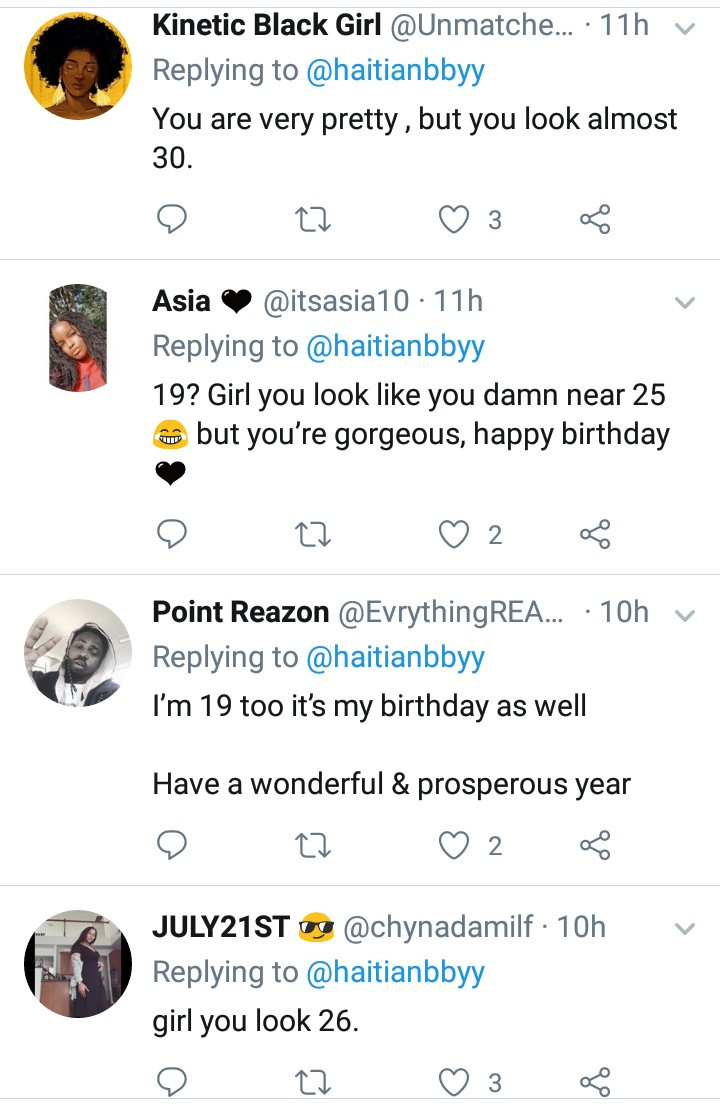 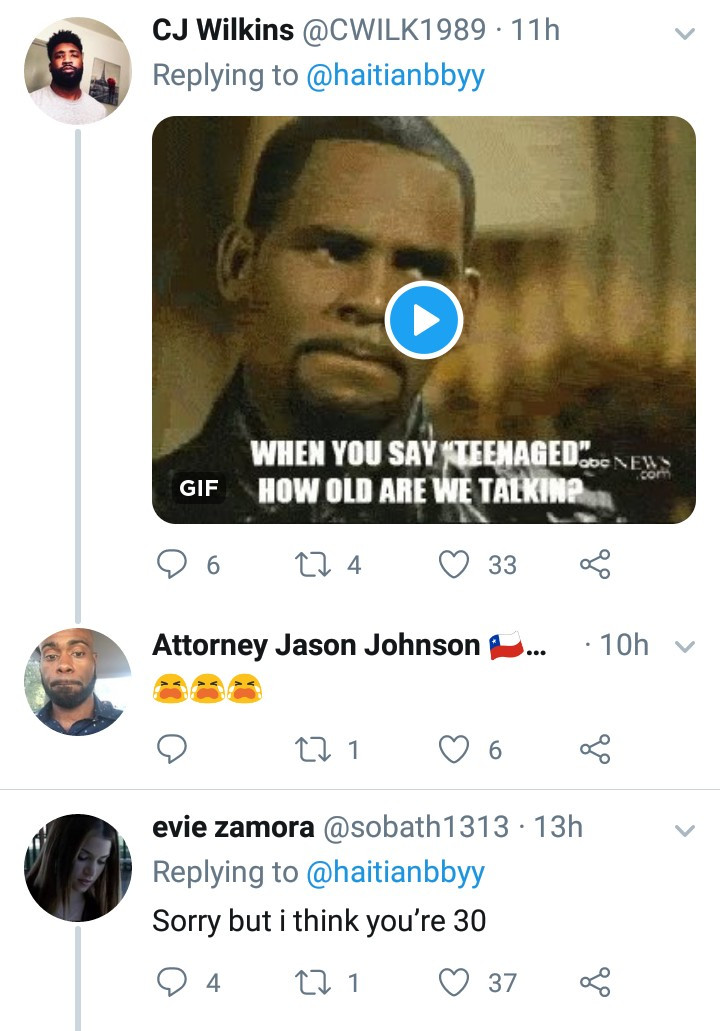 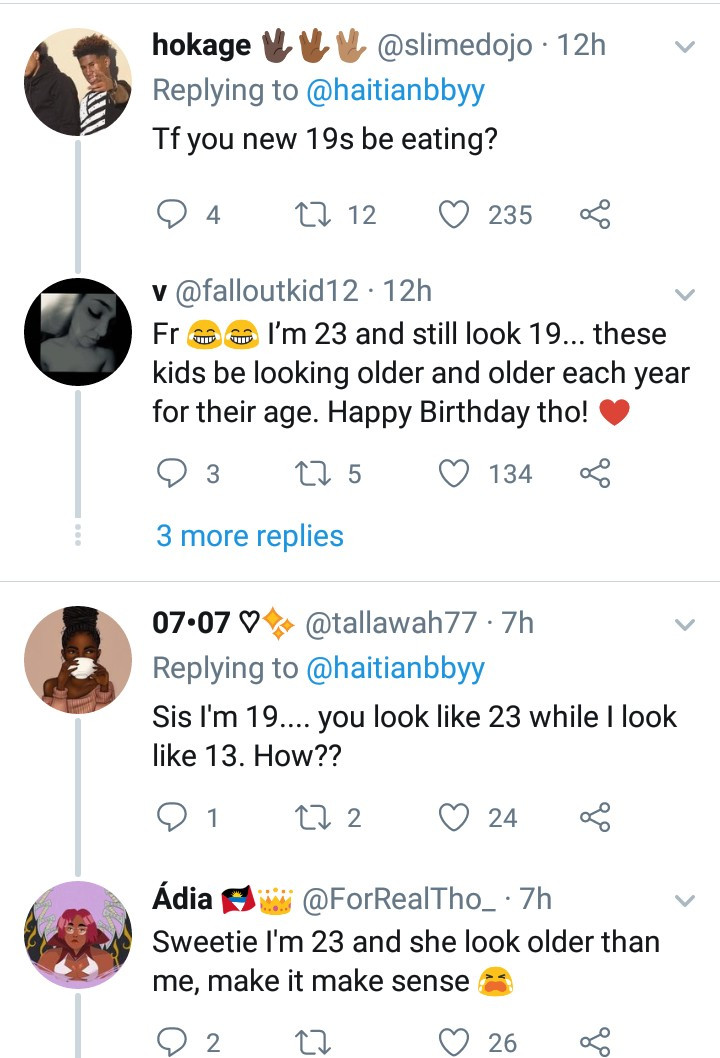 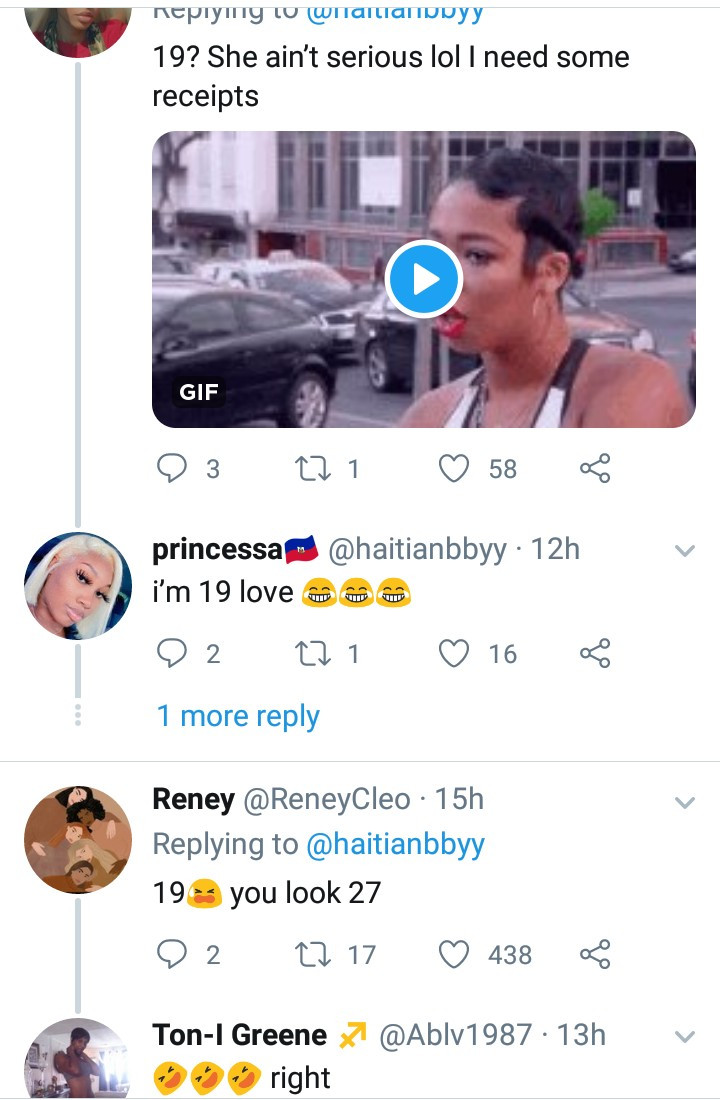 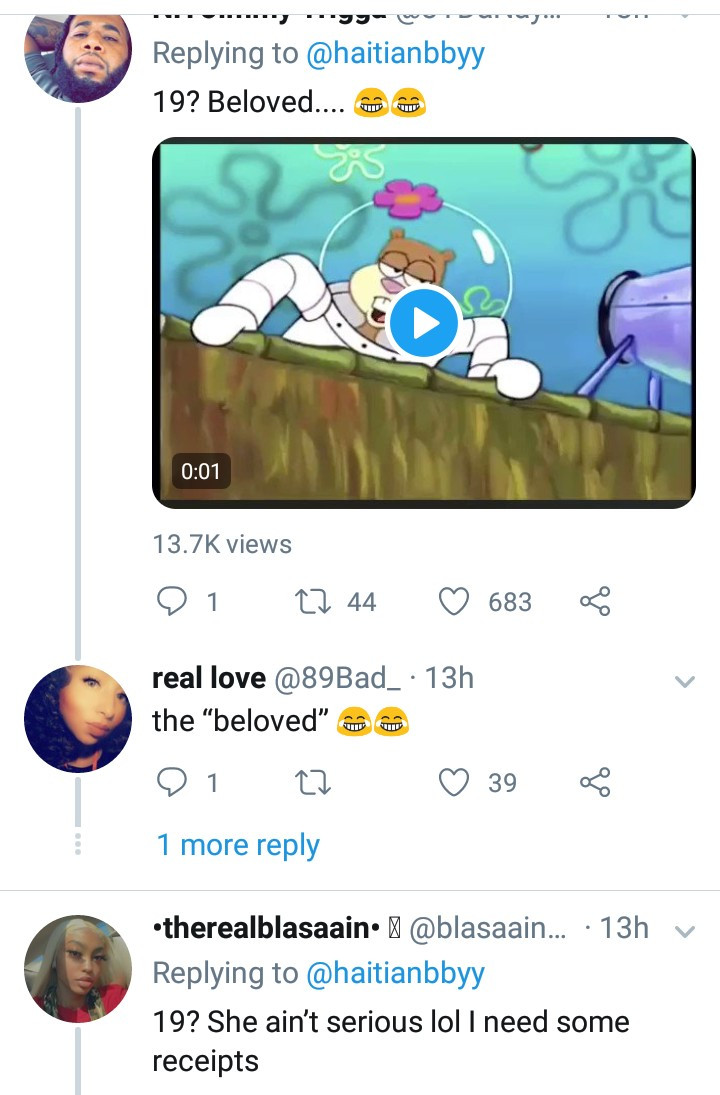 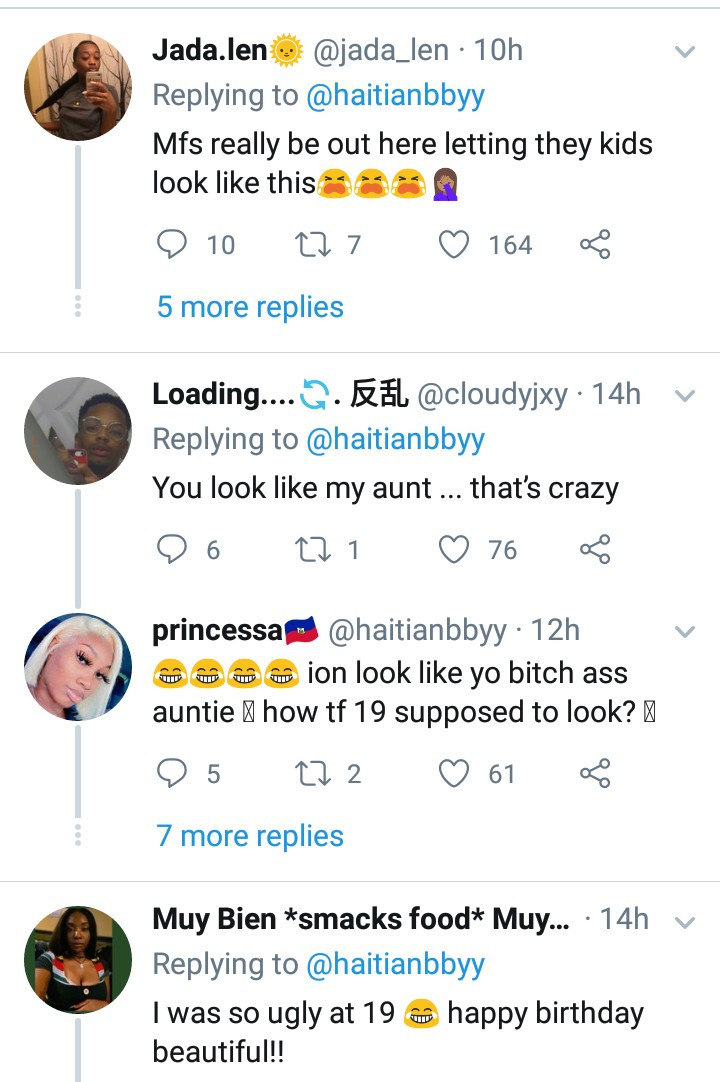