Wizkid’s ex-girlfriend, Justin Skye reacts after her face was photoshopped into a Nollywood movie

Starboy Wizkid’s ex-girlfriend, American singer Justine Skye, has reacted after her face was photoshopped into a Nollywood movie to portray a character without her permission. 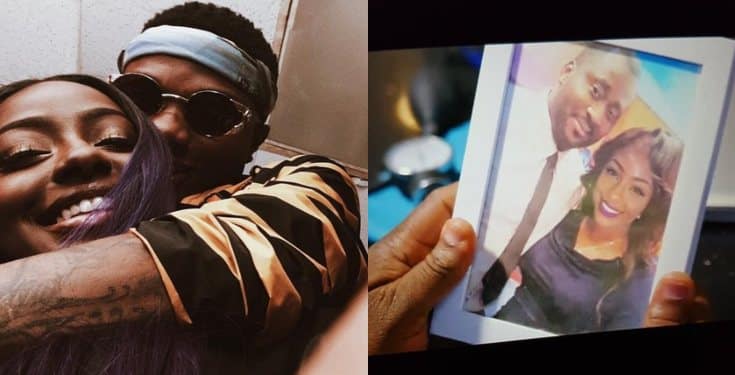 A Twitter who saw the movie titled ‘She Is’, shared a screenshot of the photo of Justine with actor Desmond Elliot. Justine then reacted saying;

“This is in a whole MOVIE!? Somebody photoshopped my face onto a photo in a movie!? MAKE IT MAKE SENSE” 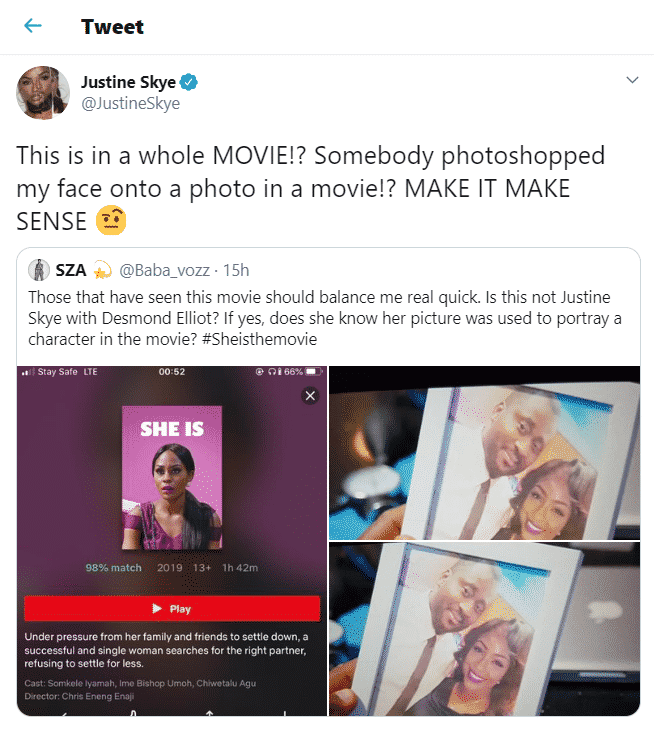 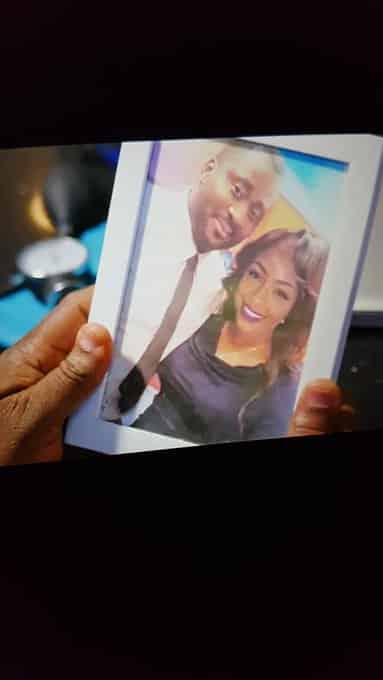 Skye was in a romantic relationship with Wizkid way back in 2017, but their affair was short-lived.

According to the beautiful American R&B star, the ‘Fever’ hitmaker could not appreciate the love she offered him during their relationship.