Why I returned a dollar-filled wallet misplaced by a House of Reps member — Nigerian writer, Adekunle

Airforce Crash Victims To Be Buried On Thursday

A Nigerian writer identified as Alex Adekunle James has revealed why he returned a dollar filled wallet belonging to a House of Reps member. 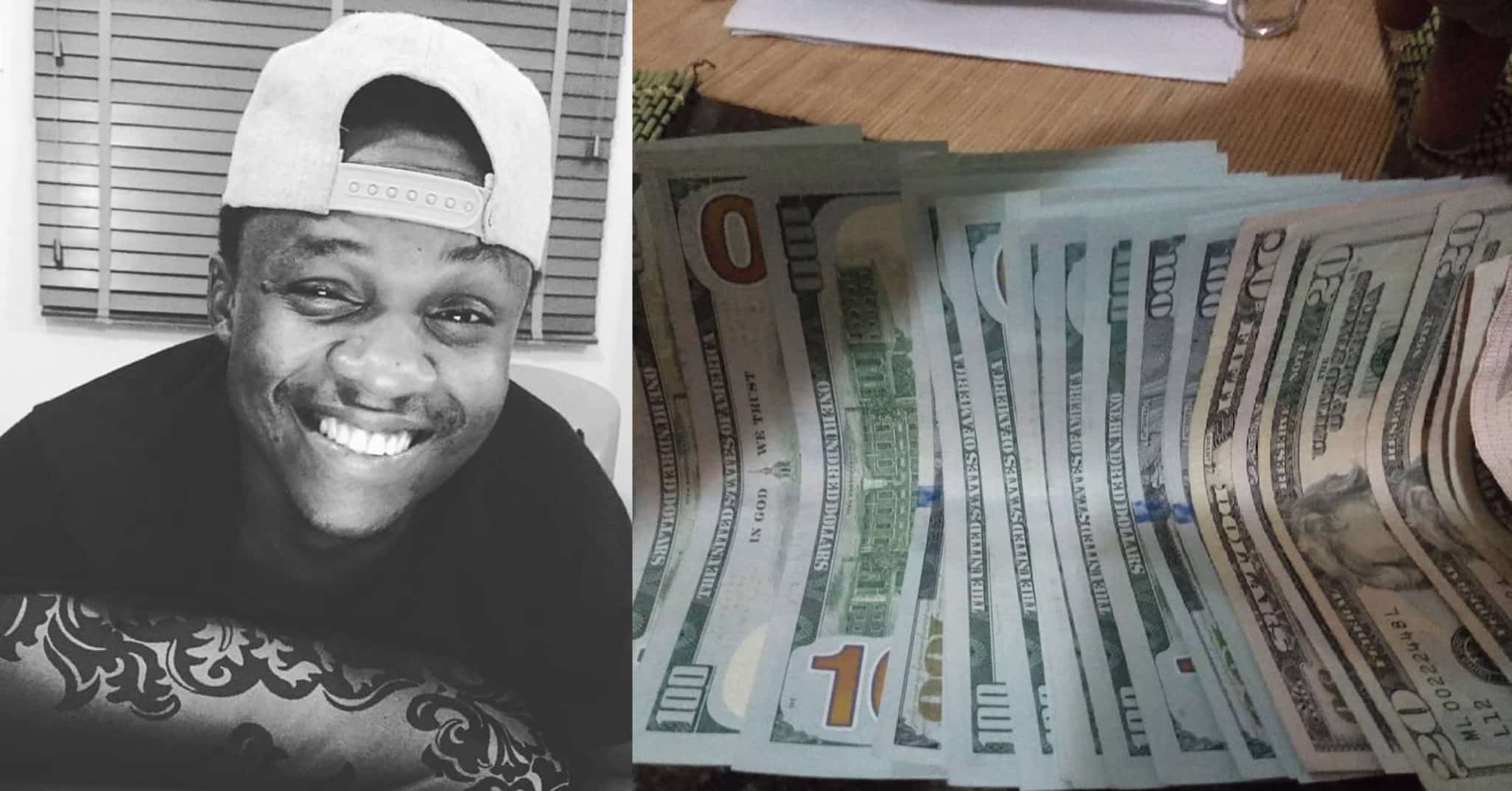 “A couple of weeks ago (3rd of June), at about 8pm, I was walking my family members, who had come visiting, to their car when I saw this wallet on the floor. As I picked it up, I was stunned by the bulky multiples of $200 bills, a couple of tens of dirham, naira notes, a Dubia medical Insurance card, debit cards (both Naira & Dollar), complementary card, among others. •

At that point, I was just consumed with finding out who owned it. A few minutes later, I discovered the wallet belonged to a member of the Federal House of Representative. Thoughts kept flashing through my head, especially because I needed money. I still set out to return it.

After so many efforts, I eventually, very late that night, handed over the wallet to him in person. He didn’t say a word to me, as he was on a call the whole time. I barely got a thank you, talk more of a tip, but guess what? •

I still felt so much joy doing the right thing.

I saw it as an avenue to make God proud.

I saw it as an opportunity to exemplify the values my generation needs to fix Nigeria.

I saw it as the litmus test to what I have dedicated my life to in the last 11 years (mobilizing Nigerian youths to transform Nigeria into a first-world nation). I saw it as a test to validate the book I have been working on for a couple of months now (Titled “You are the Nigerian Dream” which, by the way, will be out very soon). •

About 3 days after the incident, the Honorable in question came looking for me in my house, apologized and explained that he was on a very important call and we had a chat for a while. He asked me to text my account details and later that day, I received a token of appreciation from him.

In our hands, Nigeria must be better! We need to exemplify the right values to pull Africa out of its rut.

Let us set a new culture, tell me something that was hard but you did because it was the right thing.”

Previous 779 new cases of Coronavirus recorded in Nigeria
Next Praiz – To The Moon ft. Kingxn

On Wednesday, hoodlums killed a police officer and set a patrol vehicle ablaze in Ekwulobia …