Super Eagles goalkeeper Maduka Okoye, explains why he chose Nigeria over Germany despite not visiting Nigeria for 14 years prior to call up 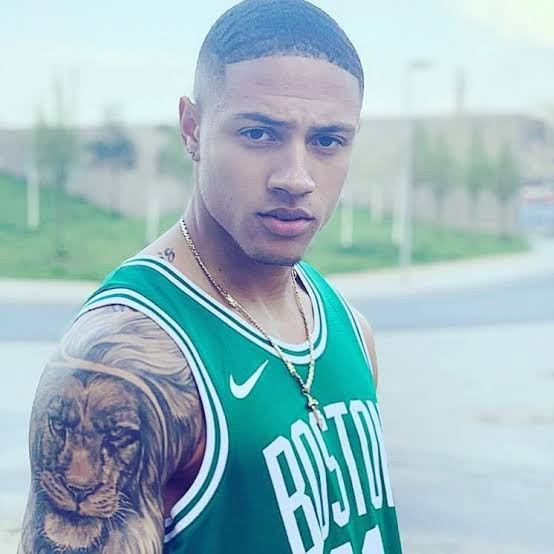 Super Eagles goalkeeper, Maduka Okoye, has explained his decision to commit his international future to Nigeria over his country of birth, Germany. 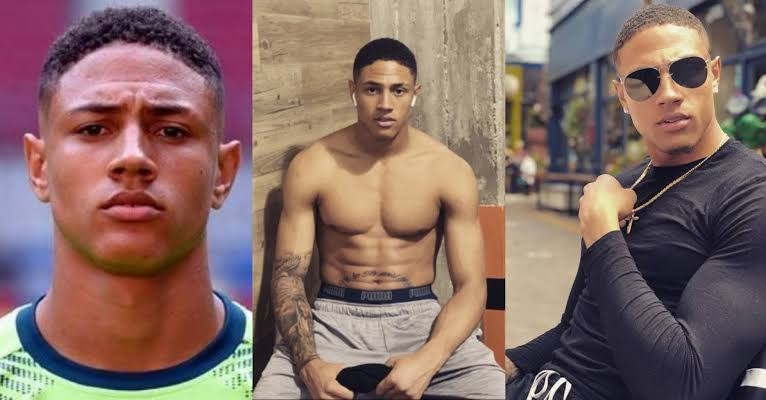 Okoye who was eligible to play for Germany as well as Nigeria had not been to Nigeria, where his dad hails from, for fourteen years prior to his invitation to the Super Eagles for last November’s 2021 Africa Cup of Nations qualifying matches against Benin and Lesotho. 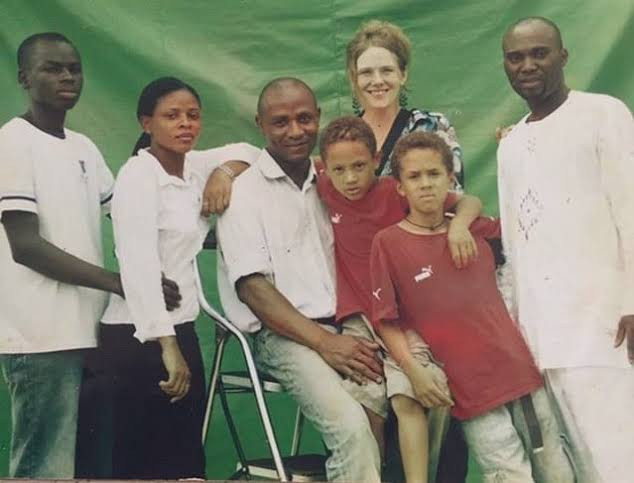 Gernot Rohr afforded Okoye the opportunity to make his international debut when he played the last 27 minutes of Nigeria’s 1-1 draw with Brazil in Singapore on October 13, 2019, a memory he had to even tattoo on his hand because of his love for his country. 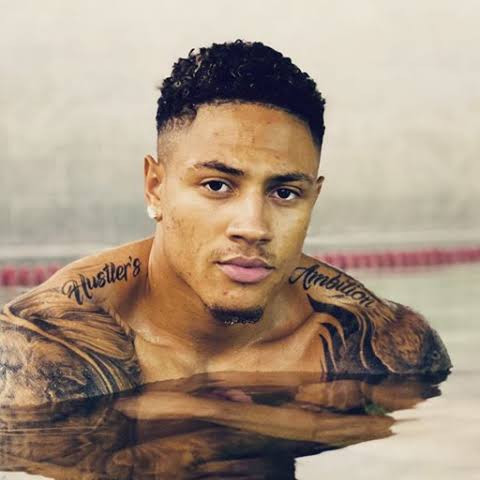 Okoye, 20, has now revealed what made him to choose Nigeria over Germany.

He told Eagles Tracker : “Simply the love for Nigeria and the way I grew up, it was an easy decision.

“It’s always being a dream to play for Nigeria, the chance came and I took it directly. There was no second I wanted to waste.”

He also said he wants to follow in the footsteps of former Super Eagles goalkeeper Vincent Enyeama while praising German-born player Leon Balogun for taking him under his wings when he earned his maiden call-up for a friendly against Ukraine last September. 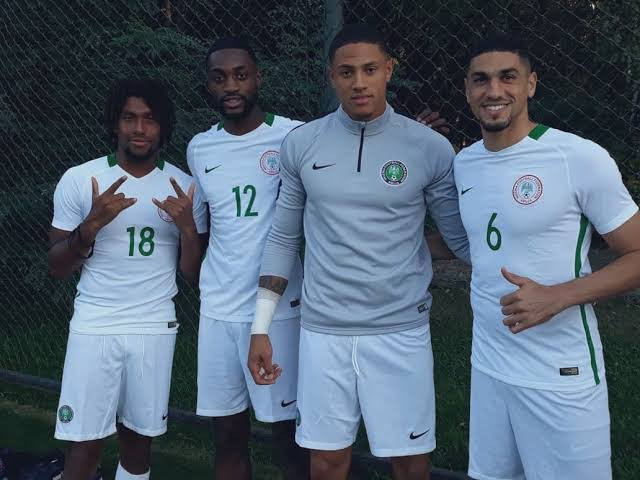 “Leon Balogun because he is also half-German and he’s like a big brother, he told me everything and he introduced me to everyone very well.

“Now we are a big family, every player is like a brother to me. I am learning everyday from every player when I’m with the Eagles. It’s a blessing to be part of this team,” said Okoye.