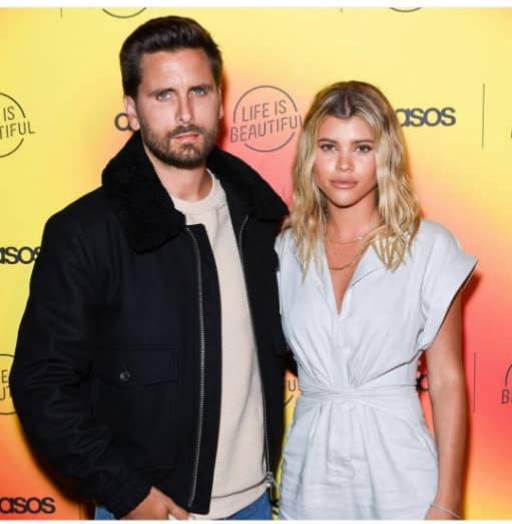 Scott Disick and Sofia Richie have split up after nearly three years together, it’s claimed.

Though Scott split from Kourtney in 2015, he remained in her life since they share 3 children. It is claimed that Scott’s closeness to his ex Kourtney Kardashian wore Sofia down.

“Kourtney didn’t make it easy for her,” the source claimed to Page Six, “and you can only tolerate that kind of treatment for so long.”

The source also told Page Six that Scott and Sofia’s relationship “ran its course” and that other issues, including Disick’s “past traumas” that led him to rehab, contributed to the split.

“Scott had gone back to his old ways,” the source said, “and Sofia got fed up.” 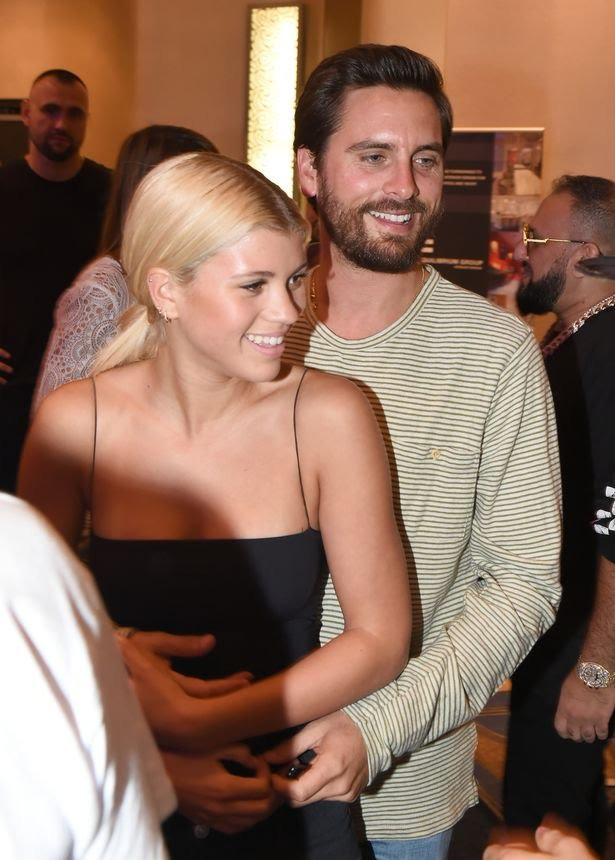 Disick recently celebrated his 37th birthday in Lake Powell, Utah, with ex Kourtney Kardashian and their three kids, Mason, 10, Penelope, 7, and Reign, 5, however Sofia was nowhere to be found.

Scott and Sofia’s split comes less than one week after US confirmed that the reality star and the model were “on a break” following his recent stint in a Colorado rehab facility.

“Scott is in an OK place right now and is trying to get better and focus on work, but he has to prove himself,” the insider said at the time.

Sofia and Disick began dating in 2017. They split in 2018 after Disick had allegedly cheated on her, but they got back together. They moved in together in Calabasas, California, before their recent breakup.