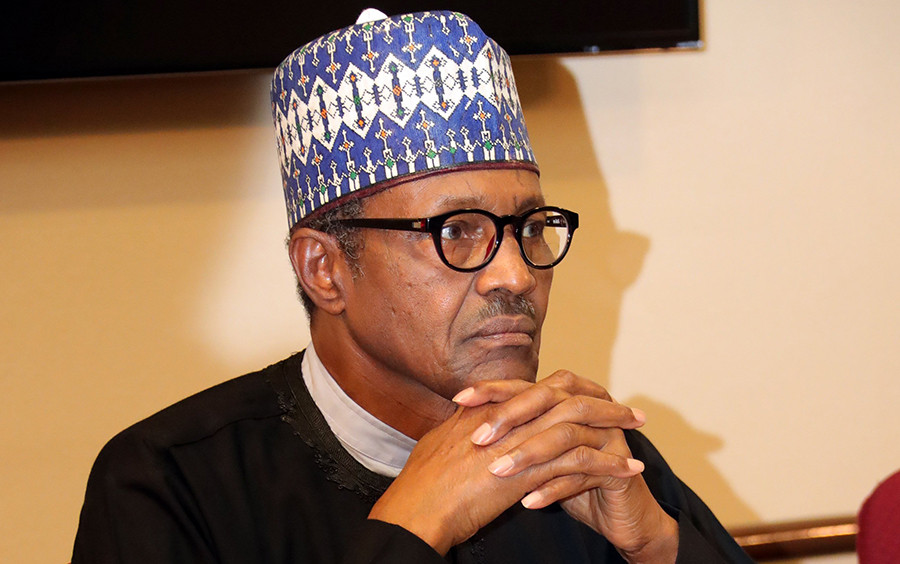 Afenifere, the Pan-Yoruba socio-po­litical organization, Afenifere, has asked President Buhari to tackle the lapses in the security architecture of the country just as he did in his political party, the All Pro­gressives Congress (APC), last week.

Recall that President Buhari last week recommended the sack of the National Working Committee NWC of his party and this was immediately implemented at the National Executive Com­mittee (NEC) meeting which took place in the statehouse Abuja.

Reacting to this development, Afenifere asked President Buhari to apply the same swiftness that was used in sacking his party’s NWC to also dismiss the service chiefs.

Lamenting about the escalat­ing cases of kidnapping, banditry, and acts of terror­ism by Boko Haram insur­gents in the country, Afenifere while speaking through its spokesman, Yinka Oduma­kin, wondered why the president continued to allow the service chiefs remain in office.

We need to get back to the drawing board, to de­vise strategies to contain these criminals; otherwise, Nigeria may go under with these insurgents.” the statement read

Afenifere urged the president to go beyond scold­ing the security chiefs and relieve them of their duties. The group said if President Buhari be­lieved the best of the service chiefs was not good enough, as he told them, he should sack them immediately instead of leaving them at their posts without any visi­ble results.

That was a totally unex­pected decision. For those who have failed us in the last five years, who are not able to contain insurgency and the only thing the pres­ident could do was to warn them that he was not satis­fied with their performance without kicking them out of office, appointing fresh hands, and boosting morale in the armed forces is unac­ceptable.

There are young officers who have been demoralised because these service chiefs should have gone long ago and other people would have risen in their place.

By leaving them when they are not performing, you are killing morale.

Within your political party, how many months has the crisis taken, yet you dissolved the NWC, put a caretaker committee. Why can’t you rejig the security architecture like that?” the group asked