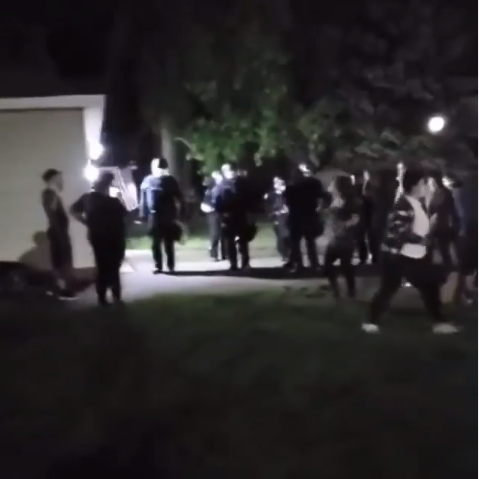 A group of protesters gathered outside a house they believe belongs to the officer who knelt on George Floyd’s neck until he died.

In videos shared online, the protesters can be seen outside the home in Oakdale for the second day in a row.

It is believed to be the home of officer Derek Chauvin. 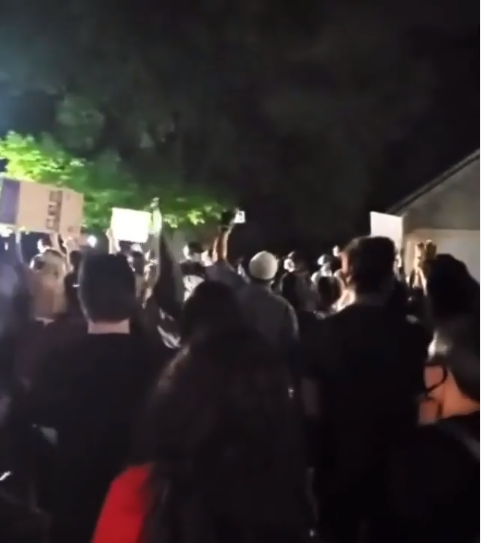 Chauvin has been fired for the part he played in the death of an unarmed black man, Geroge Floyd. However, protesters say it’s not enough and they are calling for Chauvin’s arrest and prosecution.

Below is a video of protesters chanting for justice outside a home believed to be Chauvin’s.

A young man has been released from prison after spending two years in custody.   …