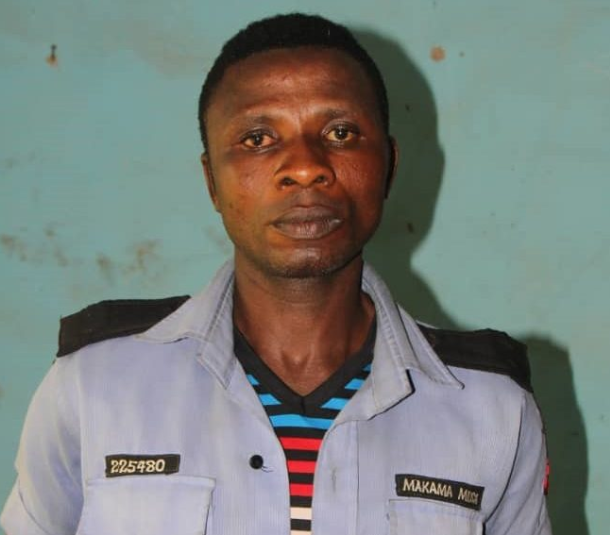 A dismissed police officer who specializes in snatching motorcycles in Bauchi has been arrested. 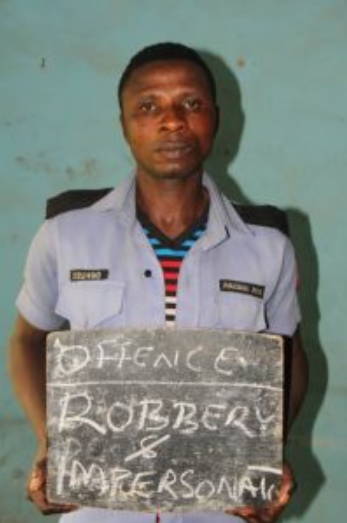 “The suspect confessed to the crime and the following exhibit was recovered from him; Neon blue shirt and black trouser. Device rank of sergeant and Police badge. Boxer motorcycle with number plate DBM-319-UR, Bauchi.”

He added: “The Commissioner of Police directed that the case should be transferred to SCID for discreet investigation after which the suspect would be charged to court for prosecution/possible conviction.”

Previous Man who took his children for DNA test runs for his life
Next Man becomes overnight millionaire after digging up huge gemstones worth $3.35 million (Photos)