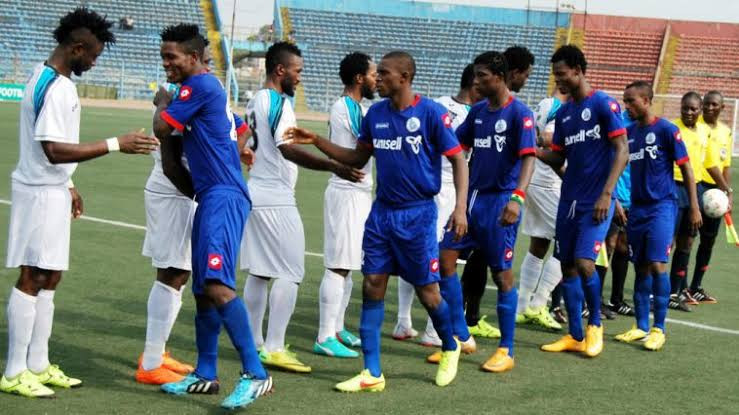 The Nigeria Players Union which comprises of active and retired footbll players will formally intervene by sending a letter to Football’s goverbing body, FIFA over non-payment of players salaries by the Nigeria Football Federation and Nigeria Professional Football league, an act further pronounced as clubs suffered financially during the Coronavirus enforced lockdown.

Tijani Babangida, who is the Chairman of the Nigeria Players Union and former Super Eagles star disclosed this on Monday June 29, in an interview with Brila FM . 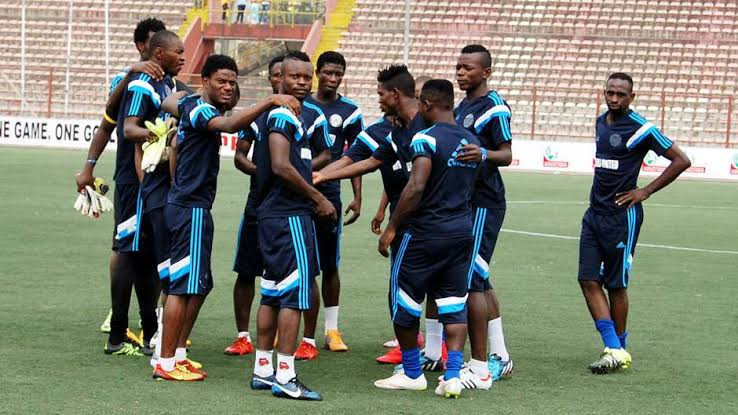 According to Babangida, who was part of Nigeria’s 1996 Olympic Games gold winning squad, the 1998 FIFA World Cup and the 2000 Africa Nations Cup, most players in the Nigeria domestic league have been at loggerheads with their clubs over their salaries, but he has assured he will ensure FIFA and the worldwide players union, Fifpro intervene in the matter.

“About the intervention of the Players Union, it is between 2015 till date. They (FIFA) asked the union to compile names and clubs so that they can be able to send for them and be able to see it,” Babangida told Brila FM.

“Well, I was surprised when they (Fifpro) called me to tell us FIFA already are asking us to write them. We had already communicated with the captains of the clubs because we have a platform.

“We have already all the club captains to come forward and bring all the names and (owing) clubs and I I think we already have from Taraba United who said they have been owed since 2015 and we will send all these names  we are going to gather to FIFA and Fifpro,” Babangida stated.