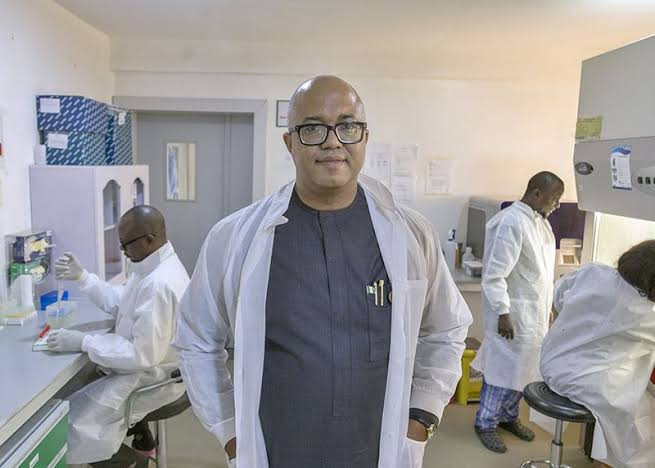 Chikwe Ihekweazu, the Director-General of the Nigeria Center for Disease Control, has reacted following Kogi state government’s dismissal of the two COVID19 cases that the NCDC recorded against the state on Wednesday, May 27

The NCDC in the results released on Wednesday night, announced that Kogi state which hitherto had no confirmed case, now has two cases.

The state Commissioner for Health, Saka Haruna-Audu, in a statement released this morning, dismissed the results, saying the state has conducted hundreds of tests for COVID19 and all have returned negative.

The Commissioner said the state will not bow to pressures from anyone to accept fictitious results as the state government only recognizes tests conducted in the state by the Ministry of Health.

The state insisted that the two persons the NCDC claimed had the viral disease are not from the state.

However at the daily press briefing of the Presidential Taskforce on COVID19 in Abuja earlier today, the NCDC boss dismissed the claims made by the Kogi state government. He said there is no confusion about the cases because the reference address given by the patients is Kogi state

”There is actually no dilemma in the two cases. They followed absolutely normal practice. The patient that was referred from the Federal Medical Center to the National Hospital. This is a normal referral pathway when you have a case. They physicians in the National Hospital suspected COVID19 from the clinical symptoms of the patient, asked for a test, it came out positive. The individual lives in Kogi state.

Your public health response is based on where you live because that is where your contacts are so this is not controversial in anyway. Standard practice was followed. Once the results came out, the state epidiemiologist was informed that he has to do contact tracing around this patient. It is the state’s responsibility to do that contact tracing. So we hope they do it” he said