Manchester United vs Chelsea and Arsenal vs Manchester City 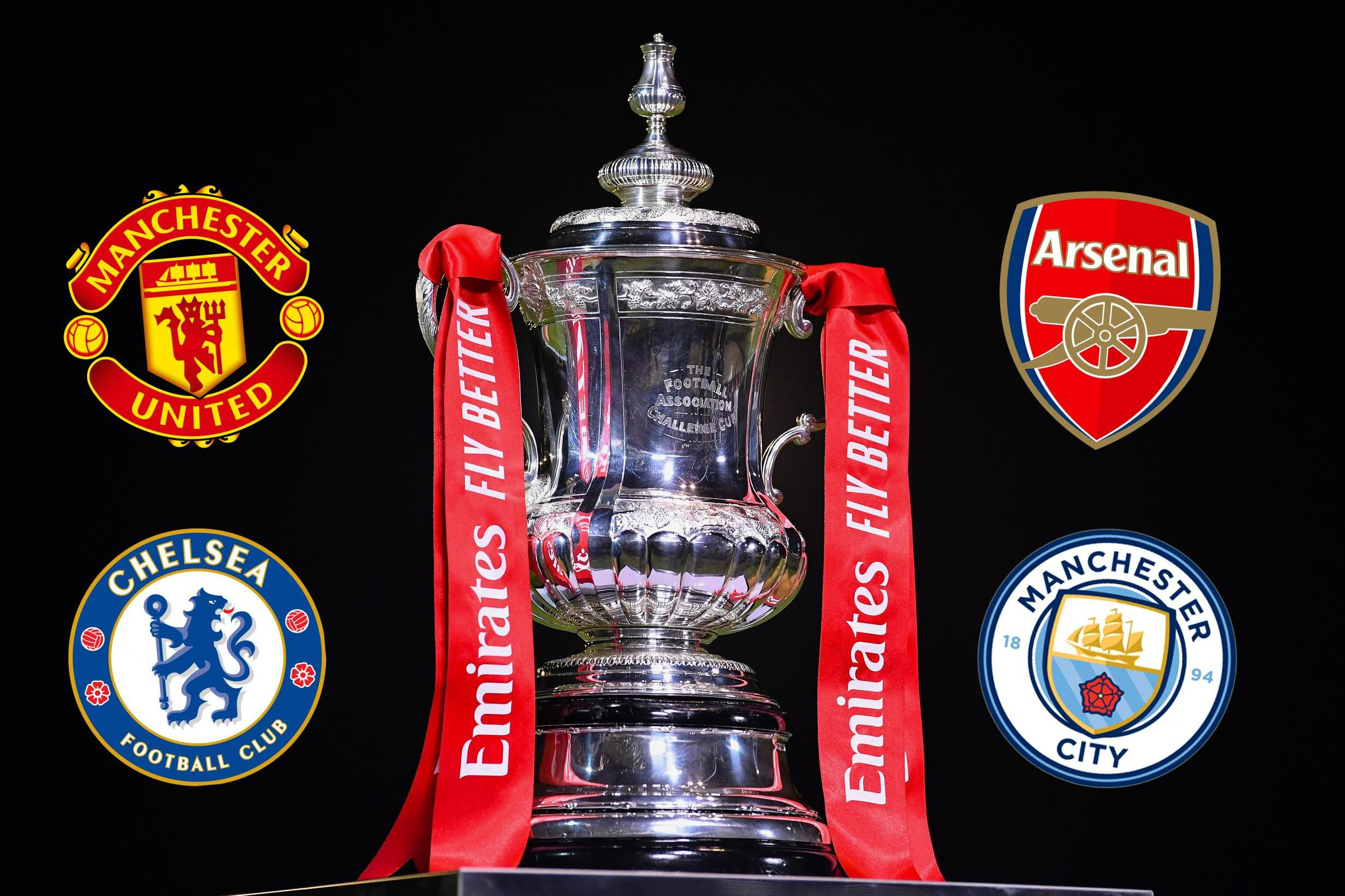 The draw for the semi-finals of the FA Cup tournament has been revealed.

Manchester United will take on Chelsea and Arsenal will play holders Manchester City at Wembley Stadium.

Manchester United won it late as they defeated 10-man Norwich in extra time at Carrow Road on Saturday, while Arsenal won 2-1 against Sheffield United after an injury-time goal from Dani Ceballos secured their qualification into the semis on Sunday.

Chelsea also joined them as they beat Leicester City 1-0, before Manchester City defeated Newcastle United 2 – 0 to advance to the next stage.

The semi-finals of the FA Cup are scheduled for the weekend of 18 and 19 July. The final will take take place on August 1