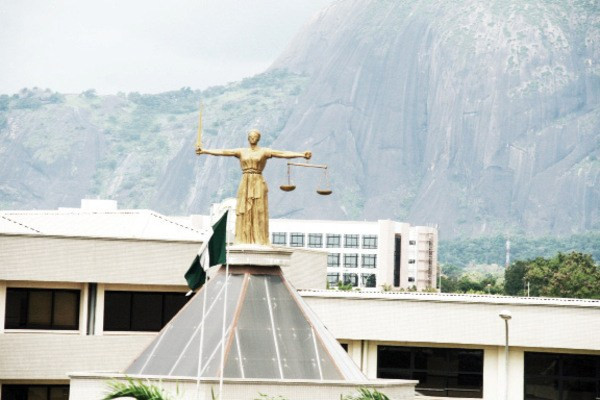 The police in Osun state on Tuesday, June 23, arraigned one Michael Adunola before an Osun State Magistrates’ Court in Ile-Ife, for allegedly killing his wife, Esther and their 14-month-old baby, Glory.

The headless body of Esther and Glory were discovered in a gutter opposite the AUD Primary School, Isale Agbara, Ile-Ife in May. Police investigation led to the arrest of Michael Adunola and one lady, Atinuke Olawoyin.

The prosecutor, Sunday Osanyintuyi, told the court today that the accused committed the offence on May 23, 2020, around 12 noon at Ile-Ife. He explained that the accused conspired with a friend and murdered his wife and baby. He said the accused unlawfully killed Esther and Glory and cut off their heads and hands.

Magistrate Muhibah Olatunji refused to take the pleas of the accused persons. She told the prosecutor to duplicate the case file and send it to the office of the Director of Public Prosecution at the State Ministry of Justice for legal advice.

Olatunji thereafter ordered the accused persons to be remanded in Ilesa Nigerian Correctional Centre and adjourned the case till July 28, for mention.