Liverpool are champions of the English Premier League 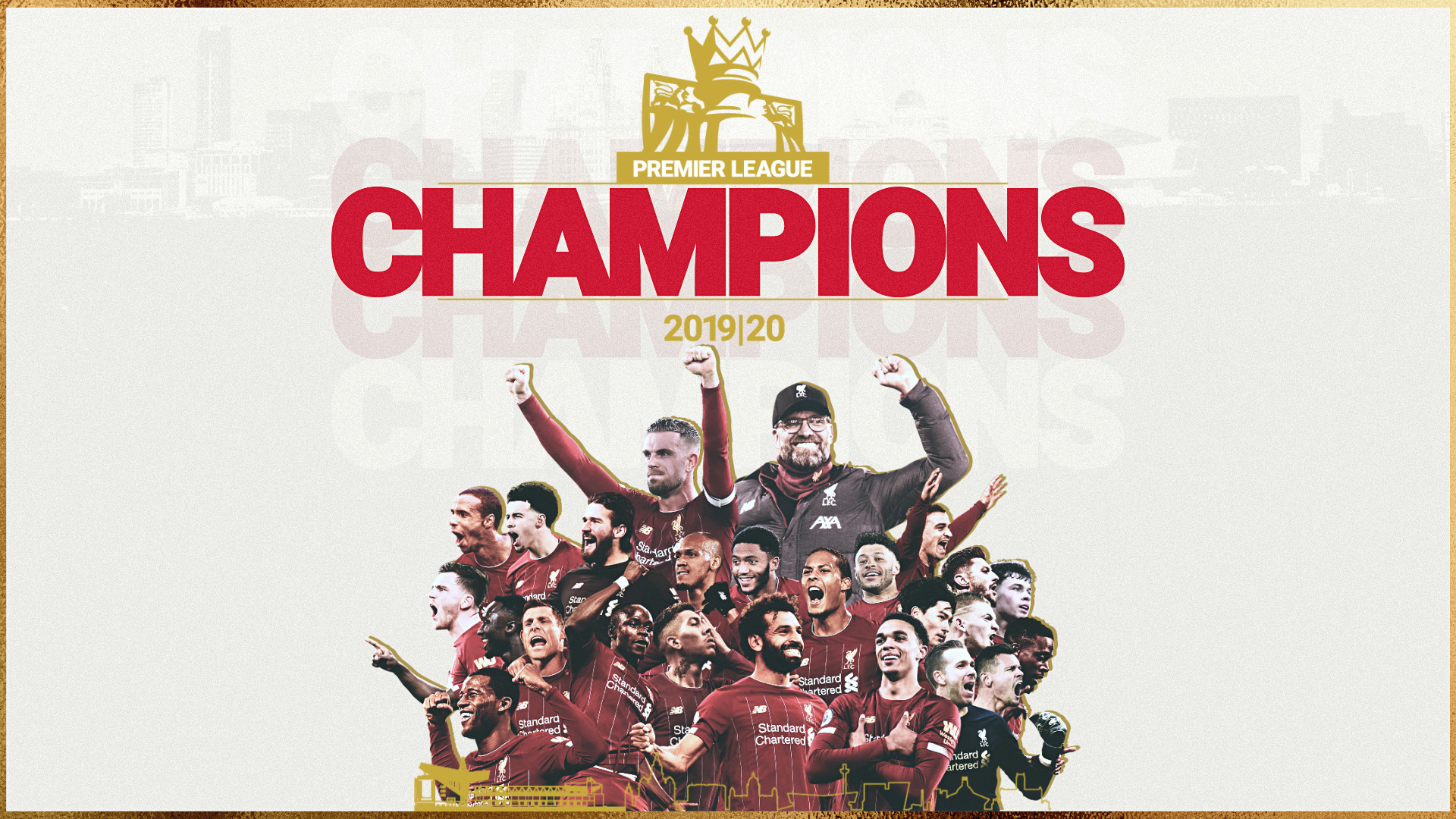 Manchester city needed to win Chelsea tonight to have a chance of defending the title against Liverpool next week but faltered after Chelsea’s two goals. 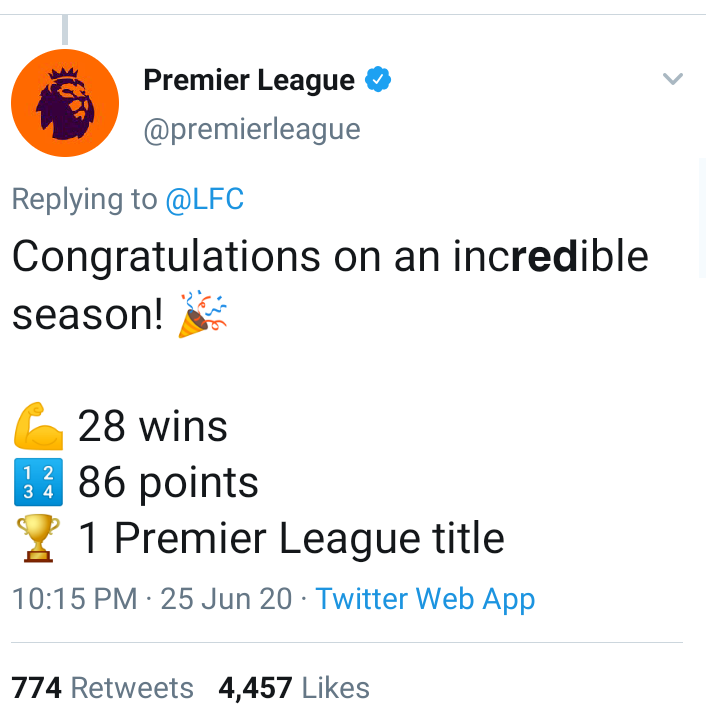 It took Liverpool 28 wins and 86 points amid a Coronavirus imposed break after an incredible season where they have lost only once, to win the title . 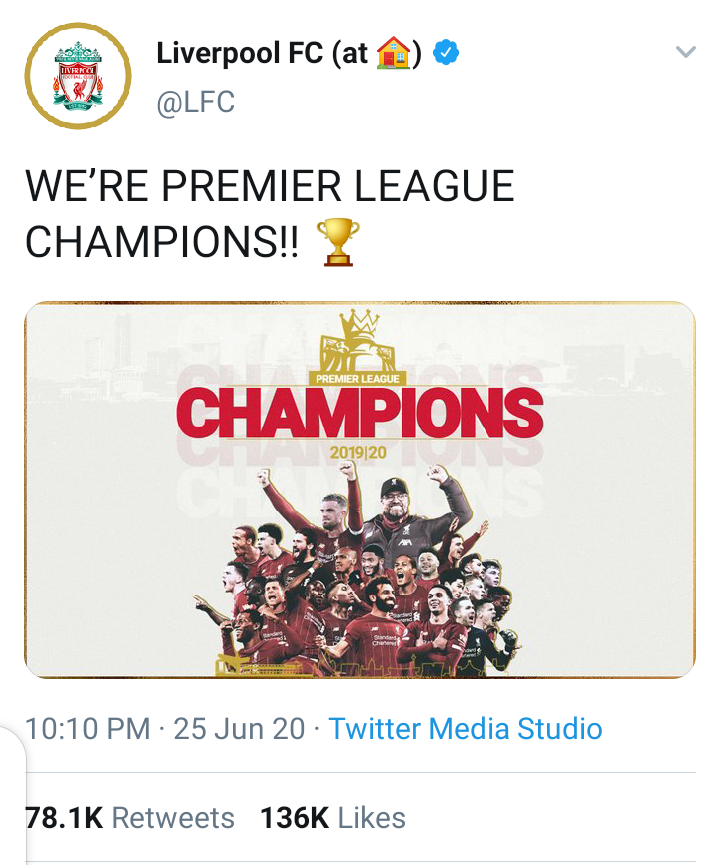