Lady finds herself in a tough spot after her friend’s boyfriend whom they’ve been having a secret affair proposed marriage to her. 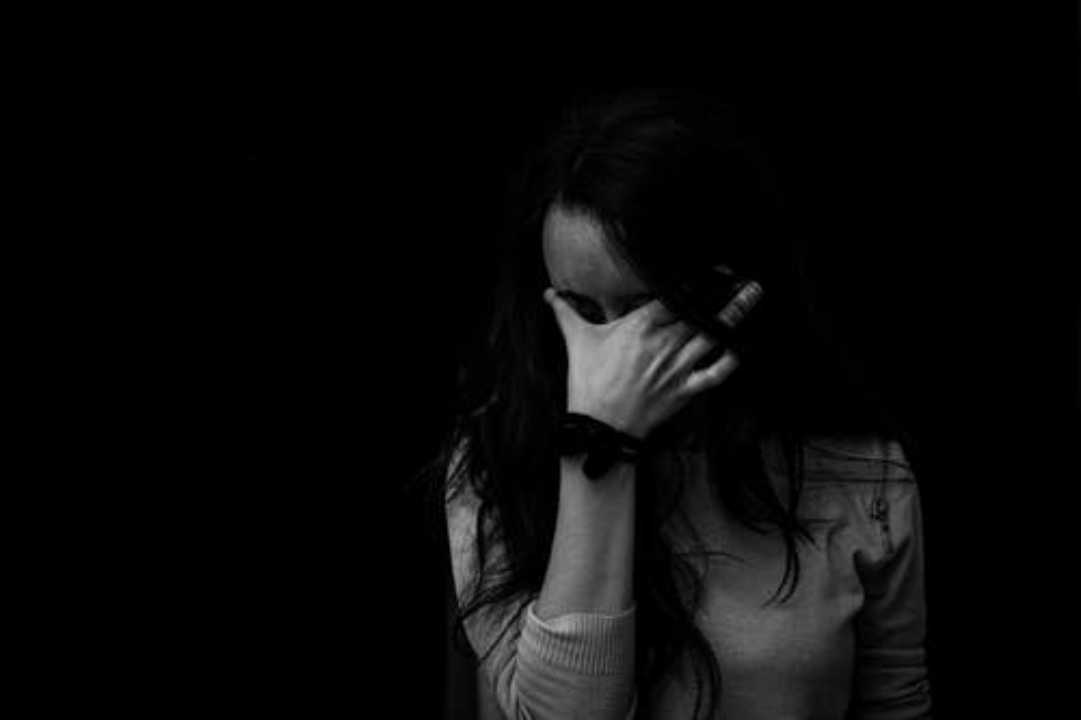 According to the narration, the lady in question had caught feelings for her friend’s boyfriend, which eventually materialized after finding out the feeling was mutual.

Read the full story below …

“Good evening. I feel guilty typing this but it is to what it is. One year ago, I started developing feelings for my friend’s boyfriend but I made sure I suppressed it, as hard as possible until he said hi to me one day on my whatsapp.

I was surprised the feeling was mutual, because I never gave any signal to him at any point. It was impossible not to give him audience. So we started chatting and then we kicked things off secretly. We kept it secret because we didnt want to hurt her in any way, she is nothing but nice to me and he never complains about her and she has never complained about him.

I see both of them as perfect for each other, couples without quarrels or issues but I don’t know why he was falling so hard for me, me that I’m always giving him problem, Always look for ways to end things but he never helps.

I even took a course abroad, just to be away from him but he came visiting all the way and we continued until he proposed to me there. I remember my friend called me and was telling me of how they were discussing marriage, I was as genuinely happy for her, but when he came and proposed to me, I was confused so I asked him about the marriage talks, he said he has never promised her marriage that they never talk to that extent. He said she should show me proof if what she is saying is true. And, really he hasn’t proposed to her but she keeps telling me he haS proposed but has never shown me ring.

Initially I told him I would think about his proposal but after I did my investigations and found out he has never proposed marriage to her, I now said yes to him. Next thing now is that, should I tell her of the betrayal or let her find out on her own? I know it’s a betrayal, you don’t need to insult me for that but this guy right here is my soul mate and he is worth it trust me.”

Nollywood actress, Uche Ebere has kicked against children especially those that are still tender attending …