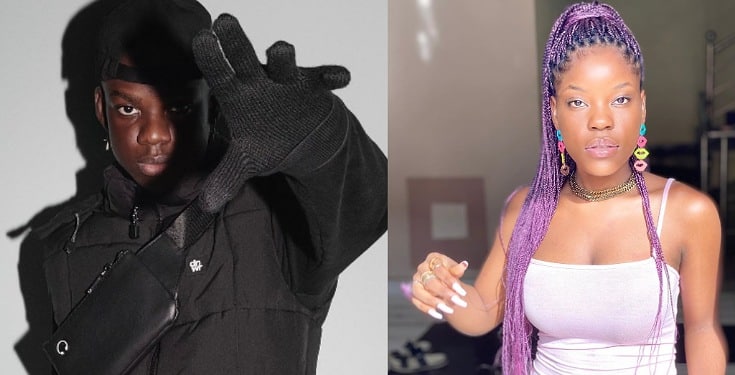 Young Nigerian singer Rema has finally revealed the identity of the lucky female fan he would be taking out on a date in Lagos.

The award winning singer shared a beautiful photo of the young lady on his official Instagram page urging her to get ready for their date. 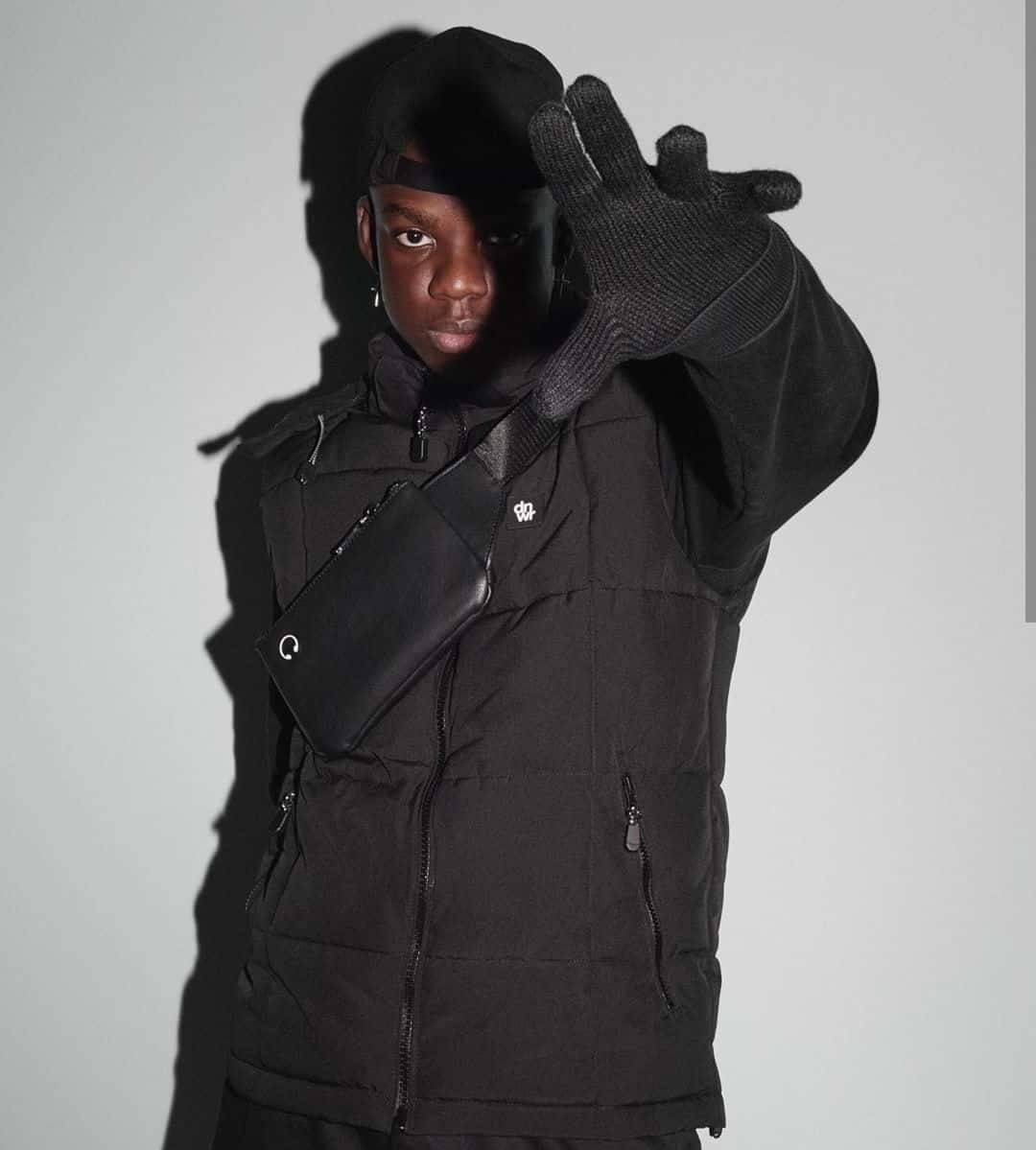 Recall, a few days ago, the ‘Dumebi’ crooner took to his social media page to announce his plans about spending a day with a special female fan based in Lagos.

He asked his female fans to link up with him as he is ready to shower money on them. However, he noted that the condition to be chosen was to tag him on their stories vibing to one of his songs called Ginger Me.

As soon as he made the announcement, die-hard female fans of the singer got to work and started tagging him to their Instagram stories.

Apparently, Nimie was the only person who impressed the singer as he announced that she would be the one going on the date with him. 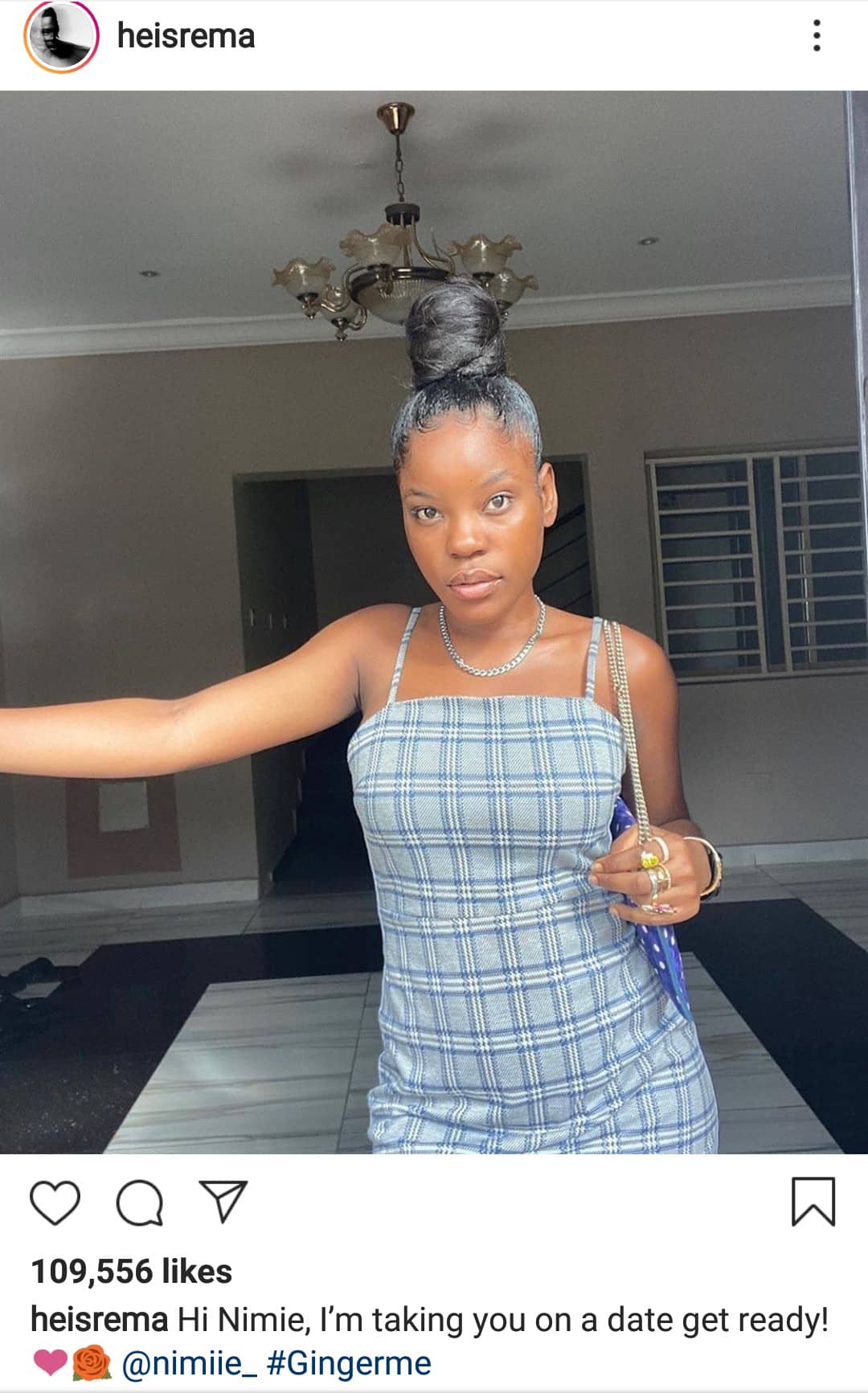 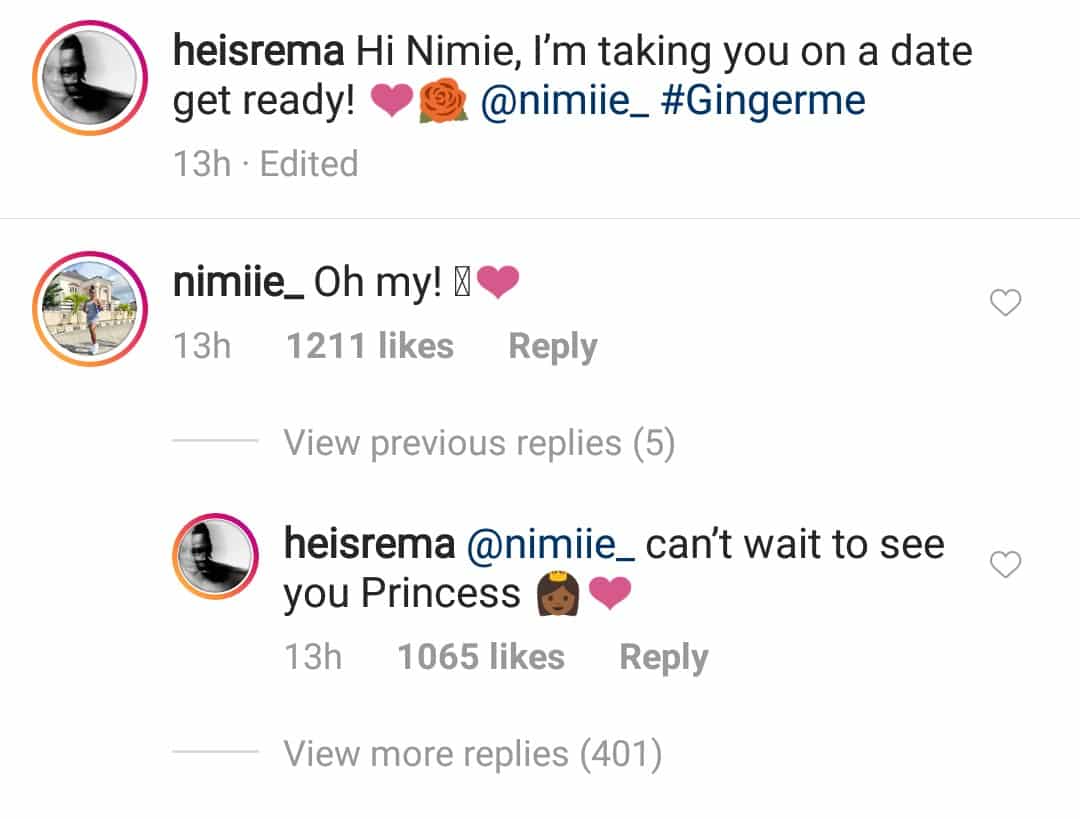 Checkout more photos of the fan below; 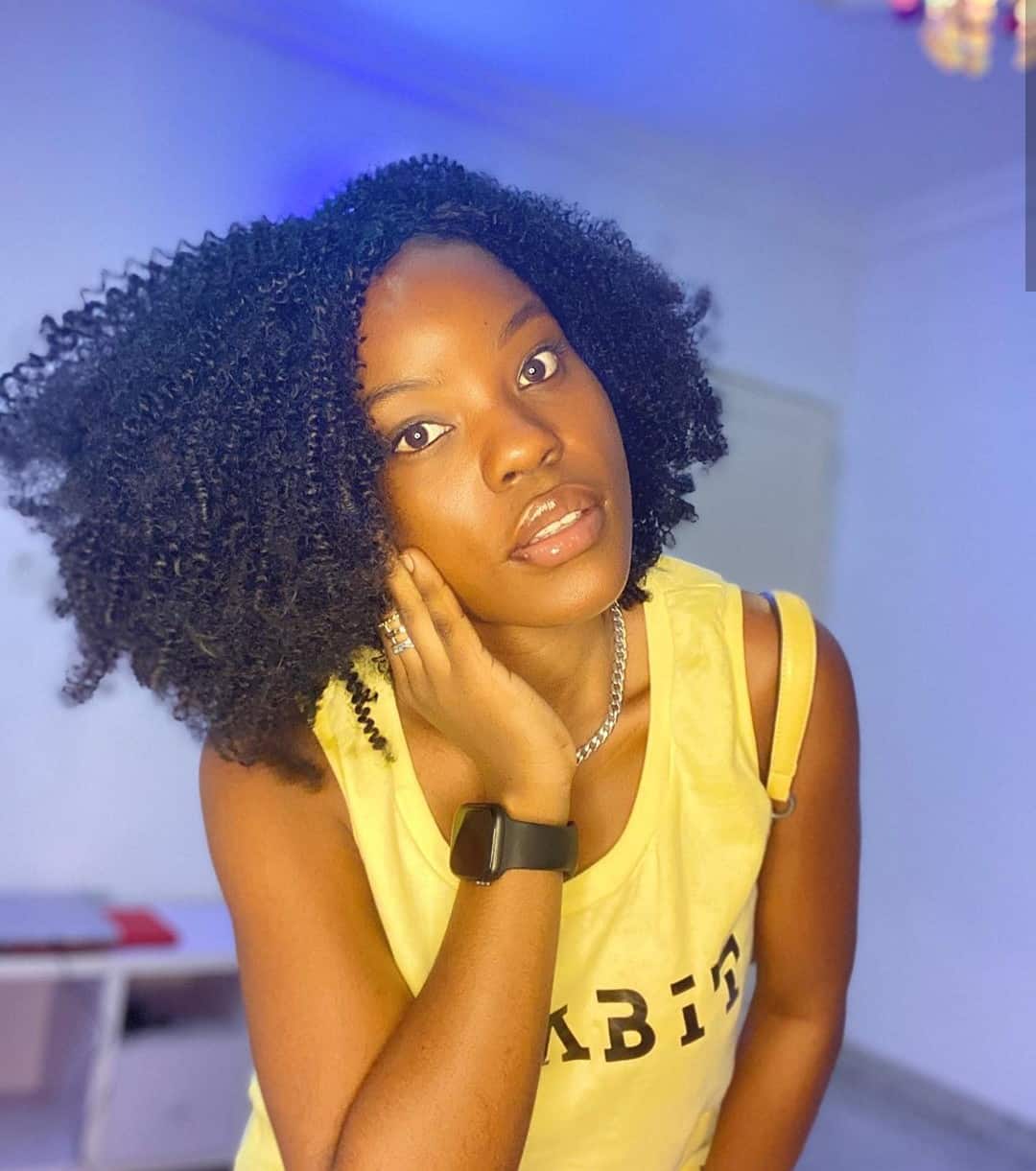 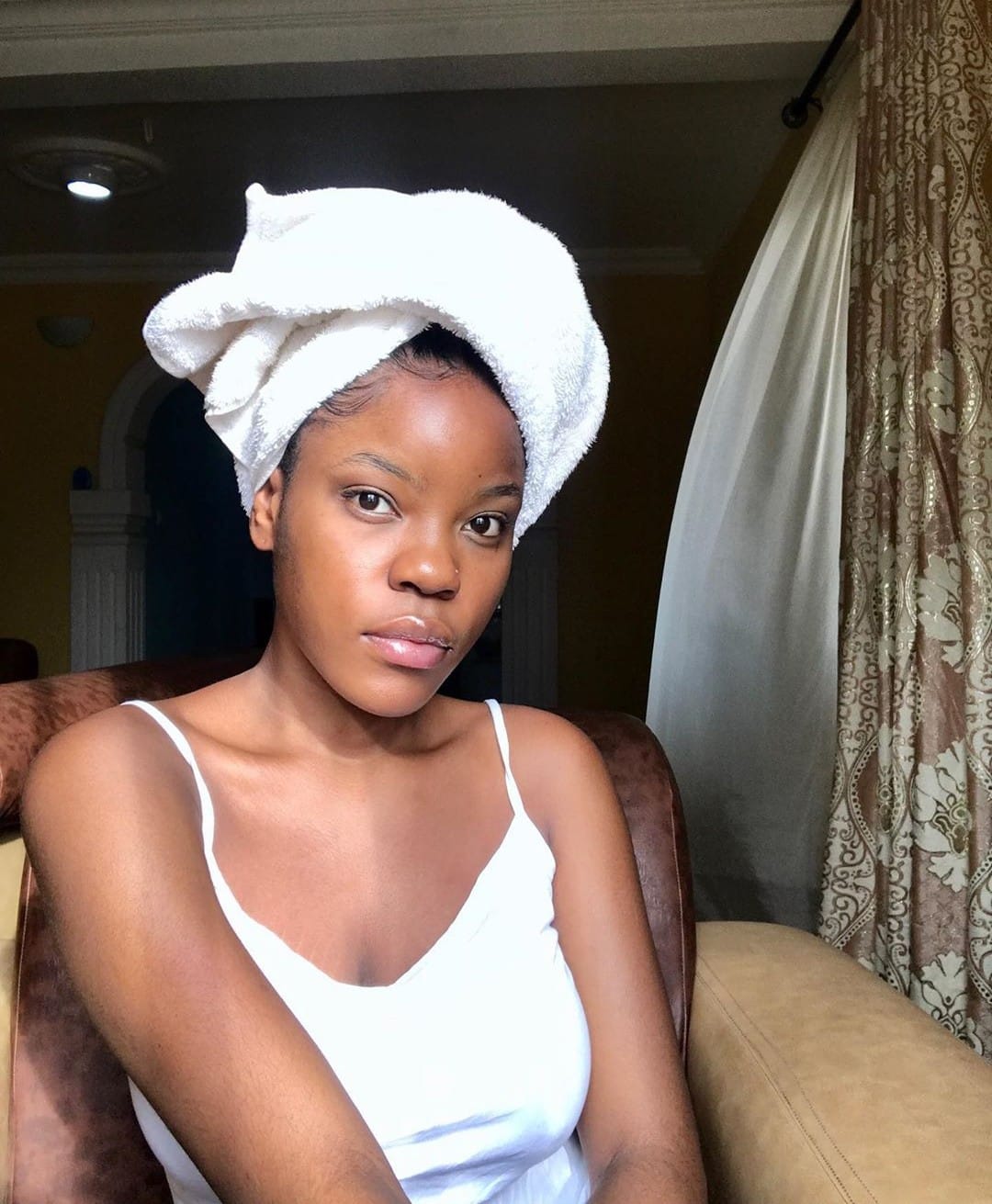 Previous All the BTS Moments from Soweto Gospel Choir & Sauti Sol’s “Brighter Days” Music Video
Next One missing, three others rescued as boat capsizes in Lagos