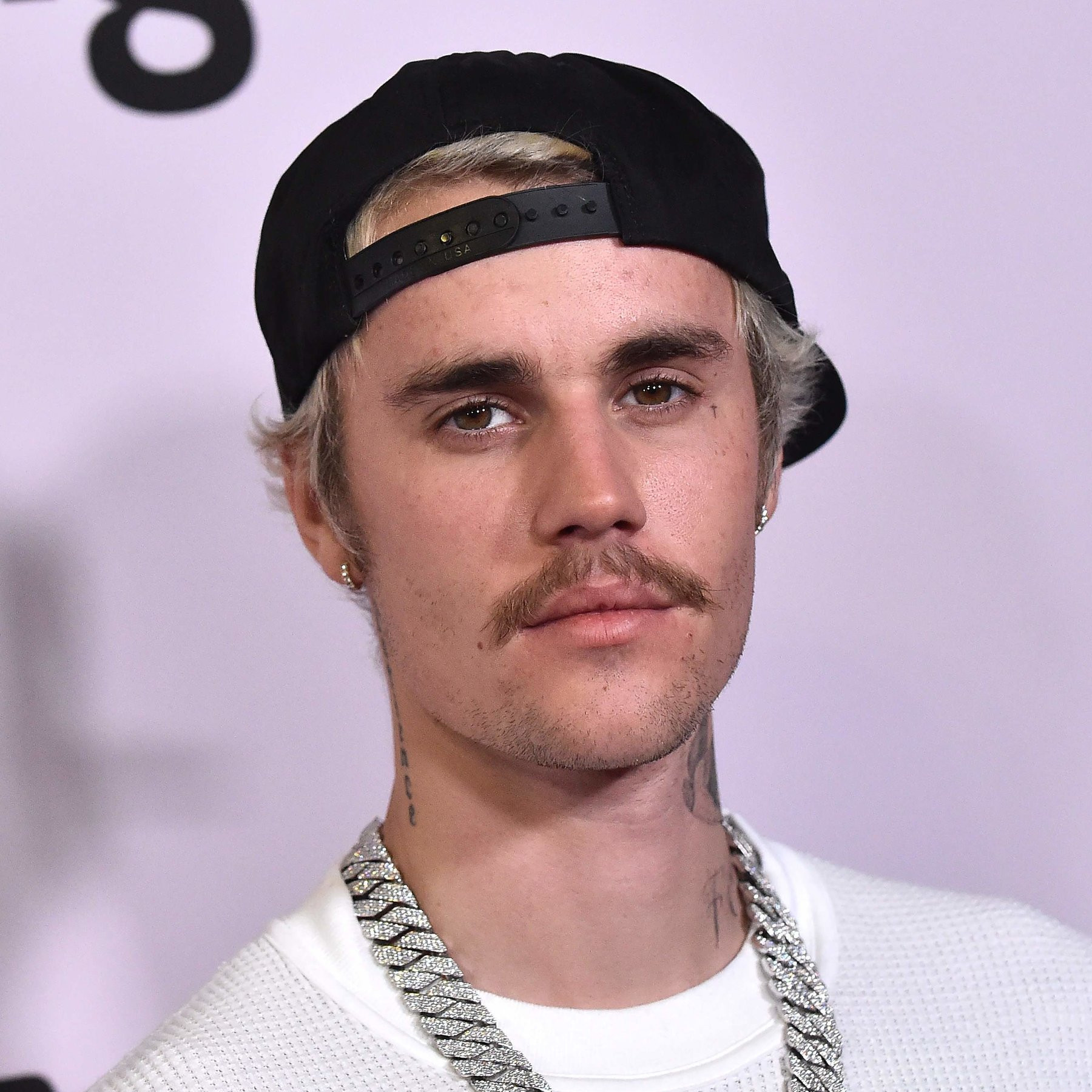 Justin Bieber filed a $20 million lawsuit against two women who accused him of sexual assault on social media.

In the defamation lawsuit against the two Jane Does with the Twitter handles @danielleglvn and @ItsnotKadi, Bieber’s lawyers say the accusations against him are “factually impossible, and disproven both by indisputable documentary evidence and the individuals’ own admissions.”

He goes on to claim in the suit that “it is abundantly clear that these two individuals are trying to capitalize on the climate of fear permeating the entertainment industry.”

On June 20, the two women alleged that Bieber sexually assaulted them between 2014-2015.

Danielle first posted on Twitter, alleging that Bieber sexually assaulted her in a Four Seasons hotel in March of 2014.

“Justin had made me agree to not say anything to anyone, or I can get in serious legal trouble,” said Danielle. “He then asked me to join him in bed. That’s when I asked myself, How in the world is this normal?”

On the same day, the second woman identified as Kadi claimed that Bieber’s bodyguard, Mikey invited her up to his hotel room after a New York City meet-and-greet in May 2015, and sexually assaulted her.

“I asked him to stop,” said Kadi in her post, “and continued to say that I cannot have sex with anyone prior to marriage.”

Bieber vehemently denied both Danielle and Kadi’s allegations by sharing news articles, social media photos, screenshots of emails, and lodging receipts from the time in question to counter the allegations against him. read here

The Canadian singer also disclosed that he did not stay at the Four Seasons, where one of the women claimed the alleged incident took place. He said he spent the night of March 9, 2014, at an Airbnb and March 10, 2014, at the Westin with his then-girlfriend, Selena Gomez.

According to TMZ, Bieber is suing the two women for defamation and the $20 million in damages.