“I haven’t been sleeping well lately”

DMW boss, Davido has been staying off social media since June 3rd, and it seems people are gradually missing his online presence. 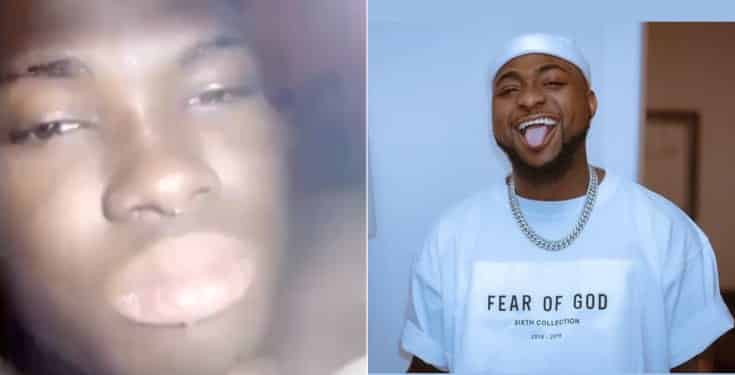 A Nigerian man has cried out, saying he misses the ‘Risky’ singer who is his mentor, and that he has not been sleeping well lately.

He also prayed for him to overcome whatever he is currently going through and went on to beg anyone close to him to beg him to come back online. 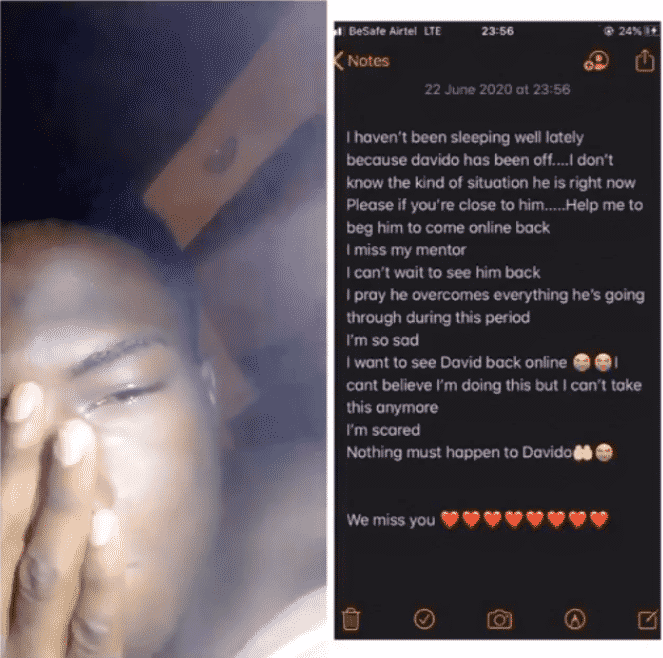 Davido’s last IG post was him saying he has put people before him all his life, saying it was time to live his life.

In a post he shared on Instagram, he said he was changing his phone number because he wanted to do “some cleansing”.

He even changed his number, and has now unfollowed every single person on Instagram.

Previous Tecno shines a light and makes a difference through COVID-19 Pandemic
Next Oyo state govt modifies resumption of schools in the state; Teachers to resume on June 29 while students on July 6