I have serious problem with Oshiomhole 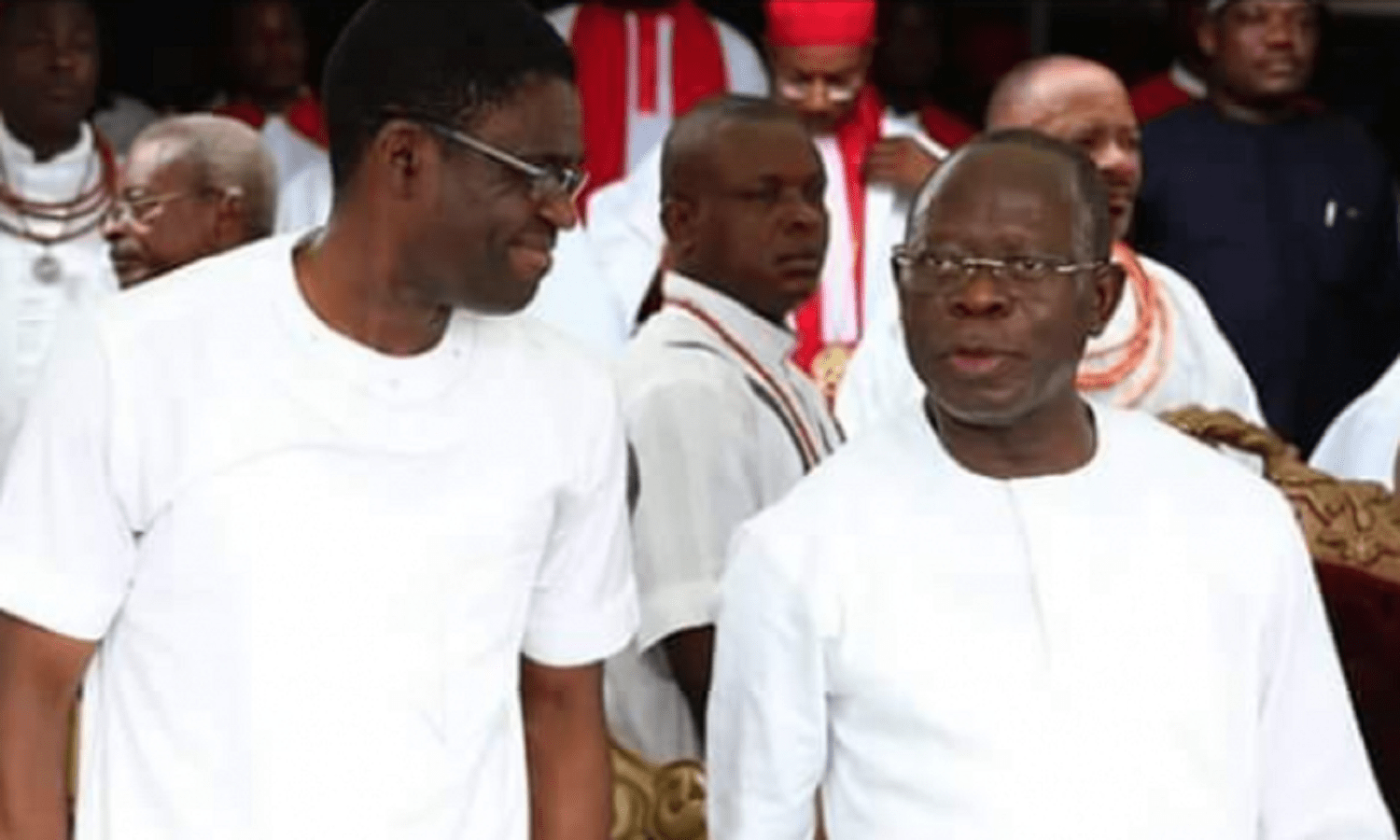 The Deputy Governor of Edo state, Philip Shuaibu has disclosed that he has a problem with the immediate past governor of the state Comrade Adams Oshiomhole, who according to him became a dictator.

Speaking on a  Channels Television programme “Politics Today”, Shuaibu stated that he has no problem with the ruling party but with the suspended National Chairman of the APC. He further revealed that the PDP resolve their issues easily and this makes operation flow better than in the APC.

“I suffered to build APC if I look back and see what I have laboured for. But what I am happy about is that I am happy to consolidate and make history on the issue of godfatherism in Edo State.

“One thing I found in PDP is that they have a way of quickly resolving issues, what I have seen with them is completely different from where I am coming from (APC).”