Gunmen kill over 50 persons in three villages in Sokoto (photos) 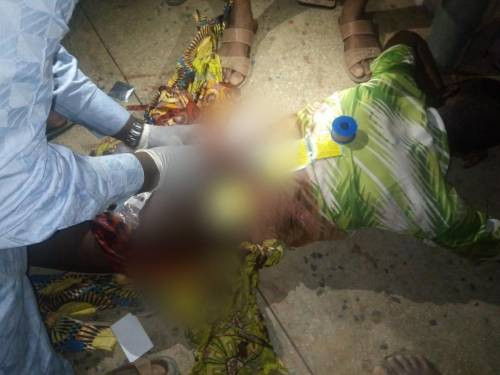 Over 50 persons have allegedly been killed in an attack carried out by unknown gunmen in Garki, Katuma and Kuzari villages under Sabon Birni Local Government Area of Sokoto State on Wednesday night, May 27.

According to reports, the gunmen stormed the villages at about 6pm and opened fire on the residents. Those who sustained life-threatening injuries, are currently receiving treatment at General Hospital, Sabon Birni while the body of those killed have been deposited at the Sabon Birni General Hospital morgue.

Many residents of the villages have fled their homes for fear of more attacks. 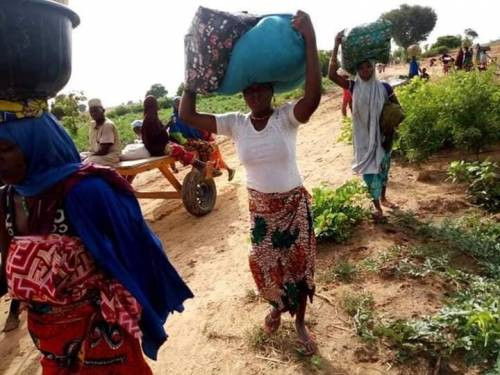 The spokesperson of the state police command, ASP Mohammed Sadiq, confirmed the attack to LIB. He asked for more time to get more details about the attack.

”The attack is true. I can confirm that to you” he said

Sadiq added that a statement will soon be released concerning the attack.

Meanwhile, Senator Shehu Sani took to his Twiter handle to mourn a friend of his who died in the said attack. 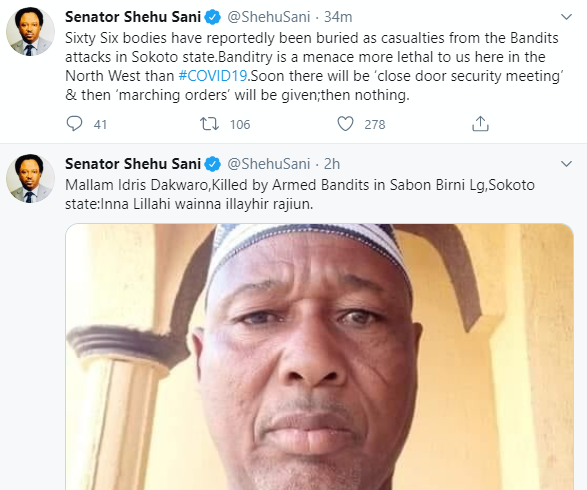 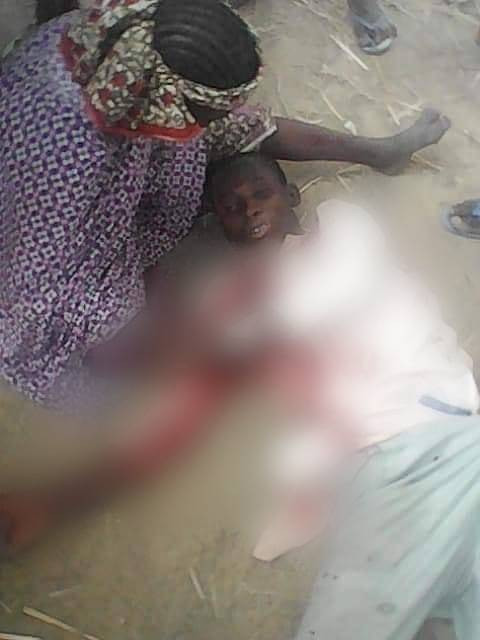 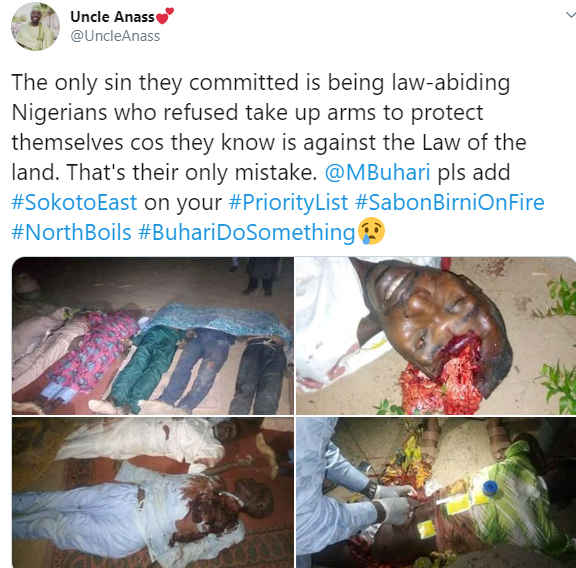