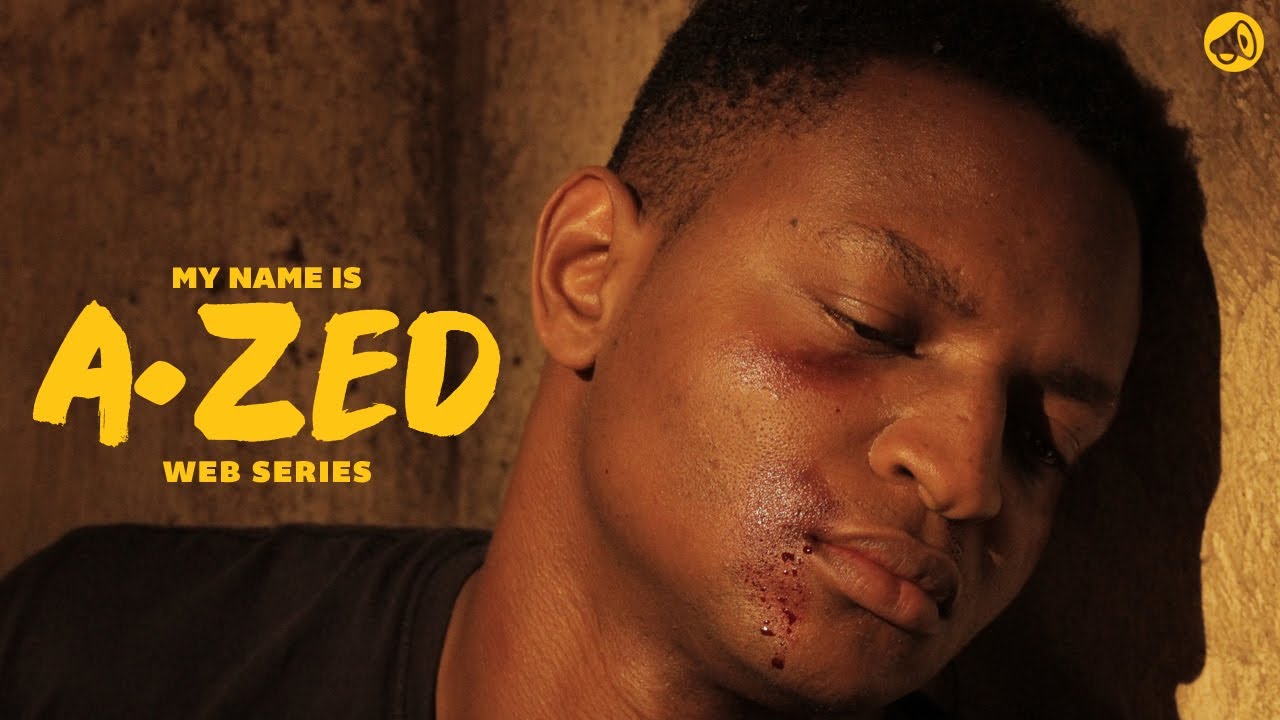 The first episode of The Naked Convos (TNC) web series titled “My Name is A-Zed“ is here.

A-Zed tells the story of Azeez, a university student who moonlights as a cab driver and finds himself in the dangerous world of Lagos nightlife, prostitution and politics in a bid to save his dying mother.

“My Name is A-Zed” series stars Bryan Okoye as A-Zed, Gbugbemi Ejeye as Princess, and Ijeoma Grace Agu as Cassy. This series was directed by Daniel Oriahi who was recently tapped by Netflix to work on their first Nigerian Original.

Watch the first episode below: