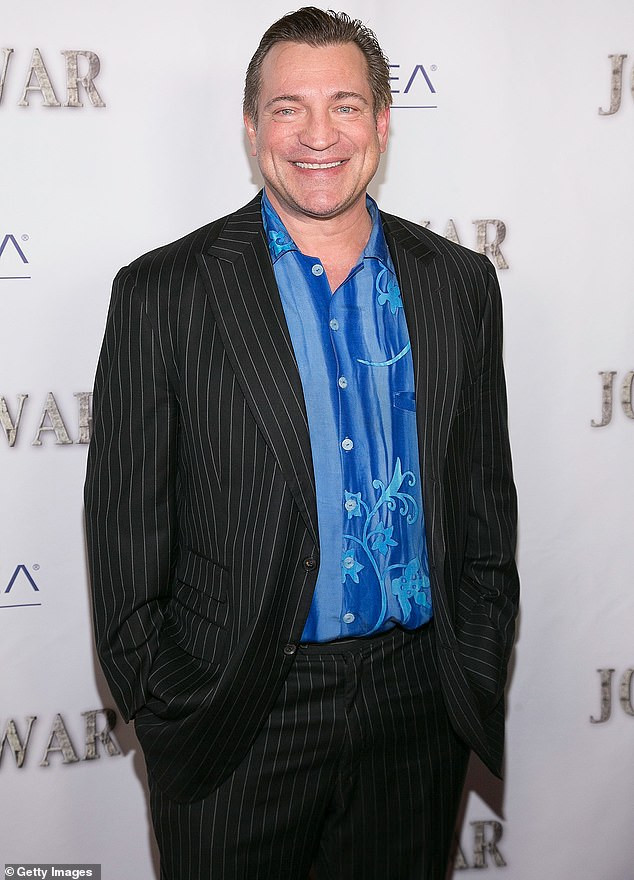 Chernobyl Diaries star Dimitri Diatchenko’s official cause of death has finally been uncovered, five weeks after he was found dead at his Florida home.

Medical examiners found that the 52-year-old actor died from an accidental fentanyl and valium overdose. He also suffered from cardiomegaly (an enlarged heart) as well as moderate coronary artery disease.

TMZ reported that his death has been listed as misadventure following ‘illicit drug abuse with prescription drug use.’ 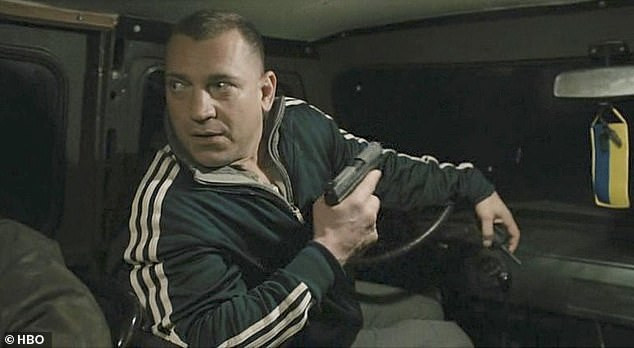 The medical report which revealed that Diatchenko was injured at work several days before his death after being hit with 220 volts of electricity, ruled out delayed arrhythmia from the electrical shock as a mitigating factor in his untimely death.

The actor who was born in San Francisco to a Ukranian father and Swedish mother and best known for his role in the 2012 movie Chernobyl Diaries, reportedly had long-term prescriptions for both hydrocodone, an opioid that is traditionally used to treat extreme pain, and diazepam.