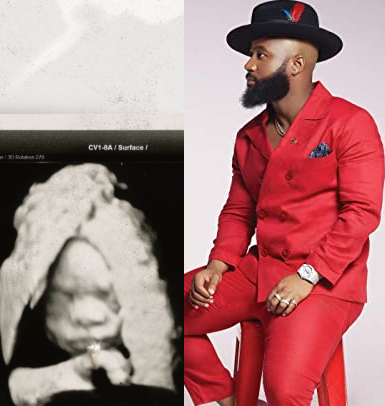 South African rapper, Cassper Nyovest has announced that he is expecting his first child “any minute now” and he released a photo of his son’s ultrasound scan.

Nyovest, real name Refiloe Phoolo, took to his social media accounts on Monday, a day after Father’s Day, to introduce the world to his unborn son.

He also announced that he will be releasing an album to mark his son’s entrance into the world. 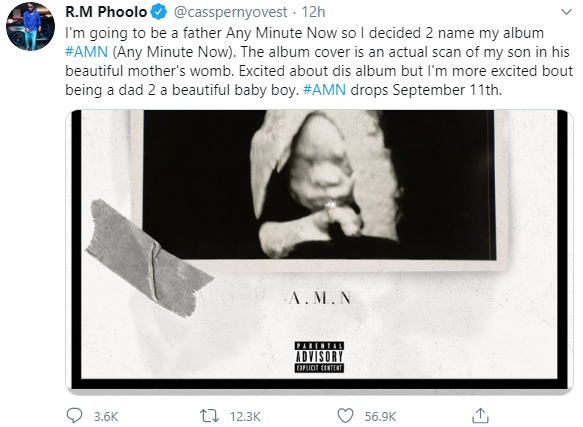